Yesterday afternoon, at Government Buildings, Clare McCarthy of the LoveBoth campaign, joined by supporters, handed a symbolic ‘blank cheque’ into Minister for Health Simon Harris‘s office symbolising the decision before the Irish people in the referendum on 25 May. Commenting on the event Clare McCarthy stated: “Today’s blank cheque symbolises exactly what we are being asked to […]

21.05.18: Government uses abortion pills as a cynical tactic to introduce abortion on demand

Today The Minister for Health Simon Harris was joined by Dr. Rhona Mahony and Dr. Fergal Malone, who have joined the Government’s campaign to use the problem of the importation of abortion pills to win votes in the Minister’s effort to repeal the Eighth Amendment. Commenting on this lawyer and LoveBoth spokesperson, Caroline Simmons stated […]

20.05.18: Irish people will reject the plan to introduce abortion on demand into Ireland 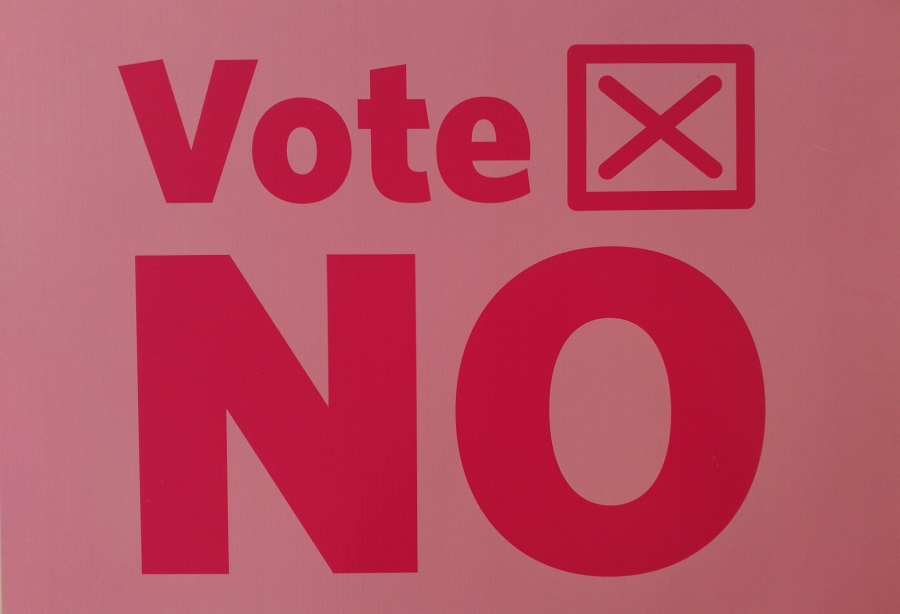 Significant numbers still undecided on abortion proposals Reacting to the two opinion polls released in the Sunday Business Post and Sunday Times newspaper today, Dr. Ruth Cullen of the LoveBoth Campaign said: “Today’s polls show that there is still a significant proportion of the Irish people undecided regarding the Government’s proposal to remove the right […] 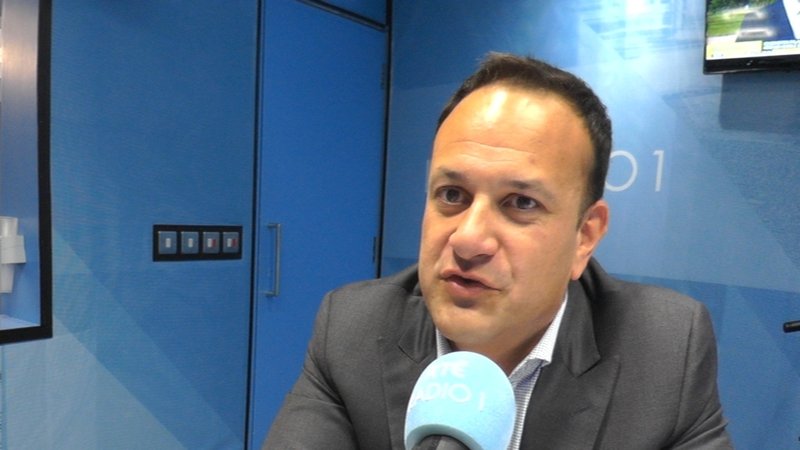 Government members panicking, seem prepared to say anything to secure the repeal Today, Taoiseach Leo Varadkar made a series of statements during an interview on Today with Sean O’Rourke on RTÉ. In one statement he said: “If there is a ‘No’ on Friday it is only time before someone hemorrhages or bleeds to death.” Commenting on his remarks, Dr […]

17.05.18: Estimates of a vote for repeal on Ireland’s abortion rate 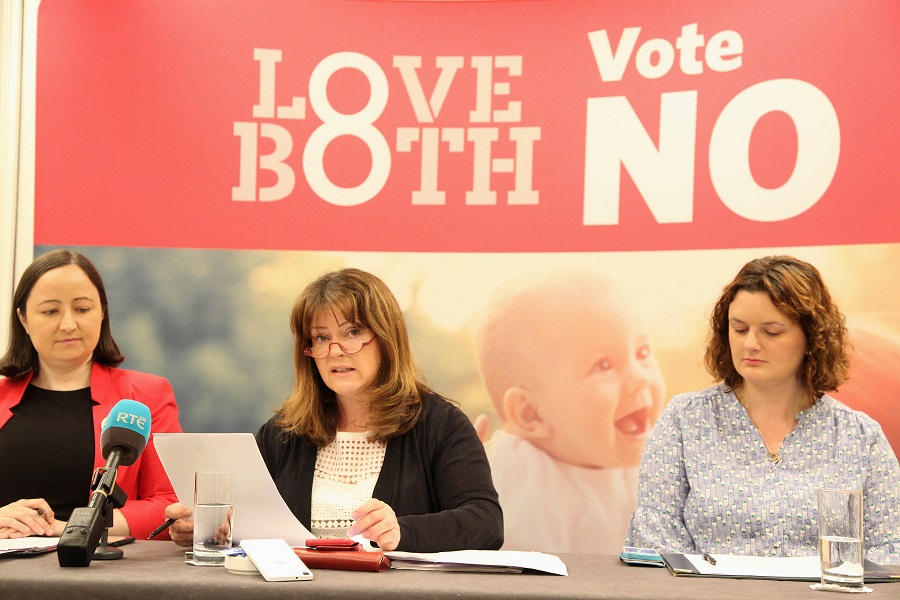 The LoveBoth campaign held a press conference this morning to launch an independent actuarial report*   to review the potential effect of a vote for repeal on Ireland’s abortion rate. Commenting at the launch, LoveBoth spokesperson Caroline Simons stated: “Minister Simon Harris has previously drawn comparisons between his proposed law and the abortion laws in other […] 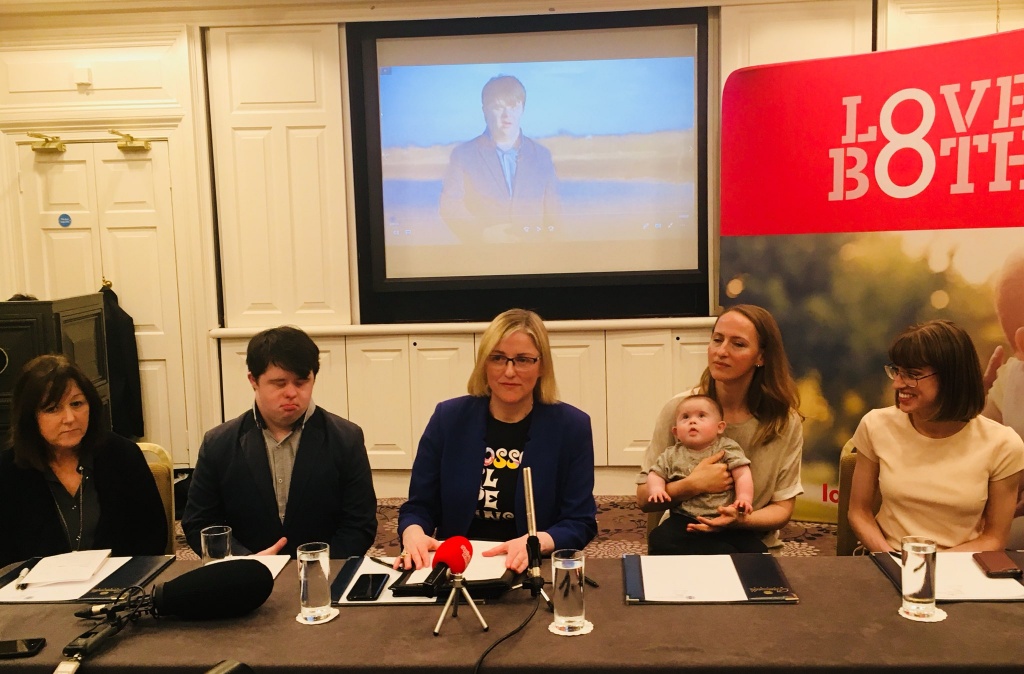 Today Conor O’Dowd from Co Louth unveiled a new video for the LoveBoth Campaign where he called for a ‘no’ vote in the referendum. Commenting on the launch, spokesperson Cora Sherlock said: “We are delighted to be joined by Conor and his family today at the launch of this video. Yesterday Simon Harris said that the […]

14.05.18: Peter Boylan does not speak for his profession on abortion 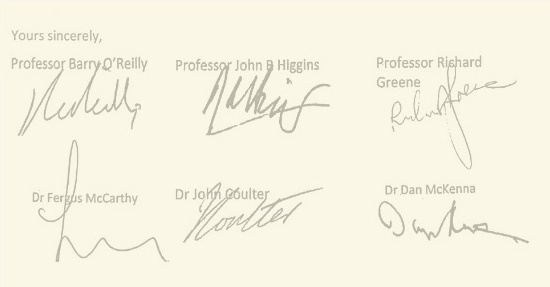 Today it has emerged that 17 obstetricians from the south of the country, have written to the Institute of Obstetricians and Gynecologists asking that Dr Peter Boylan ‘stand aside’ as Chairperson of the Institute’ for the duration of the referendum campaign as a result of his public advocacy for repealing of the Eighth Amendment. Commenting […] 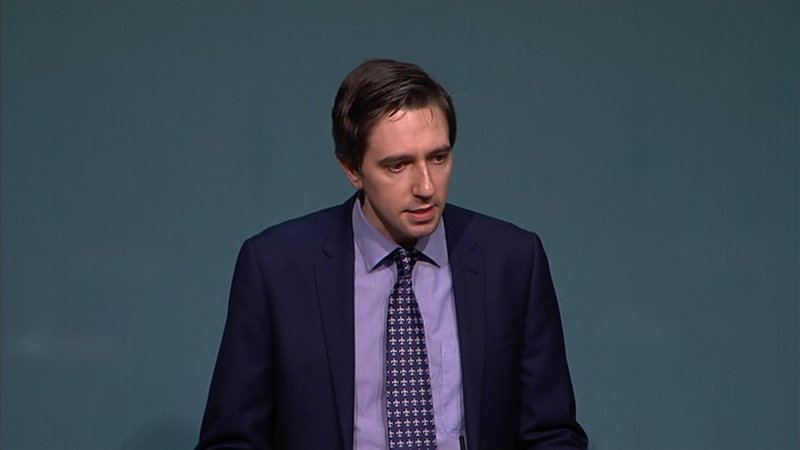 Reacting to remarks made by Minister Simon Harris, made earlier today at a repeal event, Cora Sherlock of the LoveBoth campaign stated: “Simon Harris has launched another baseless attack on our campaign by claiming that it is “disgusting” to defend the Eighth Amendment’s lifesaving protection for children with disabilities. Voters should be in no doubt […]

14.05.18: ‘Fake outrage’ from Aodhán Ó Ríordáin and Lise Chambers at Down Syndrome poster

Reacting to tweets by Senator Aodhán Ó Ríordáin and Lisa Chambers TD criticising newly unveiled posters from the LoveBoth Campaign, Cora Sherlock stated: “Over the last 24 hours our volunteers have put up new posters across Ireland showing parents with their children who have Down Syndrome together with certified statistics from the NHS in England […]