Today it has emerged that 17 obstetricians from the south of the country, have written to the Institute of Obstetricians and Gynecologists asking that Dr Peter Boylan ‘stand aside’ as Chairperson of the Institute’ for the duration of the referendum campaign as a result of his public advocacy for repealing of the Eighth Amendment.

Commenting on this Cora Sherlock of the LoveBoth campaign stated: “The intervention of so many obstetricians criticising Peter Boylan for his public campaign to repeal the Eighth Amendment is a clear indication that he does not speak for all professionals involved in the care of pregnant women in Ireland.”

She continued: “Peter Boylan‘s position on this referendum is well known, and he has appeared at political events in favour of introducing abortion before this campaign ever began.  However, his remarks about the Eighth Amendment have been criticised again and again by other obstetricians.  He is not a spokesperson for all medics in maternal healthcare in Ireland and his public advocacy as Chairman of the Institute of Obstetricians and Gynecologists must stop. It must be made clear that he does not command support of all his colleagues, a fact that has been confirmed by today’s letter calling on him to ‘stand aside as Chairperson of the Institute until after the referendum’.”

She concluded: “As each day passes, more and more obstetricians are coming forward to say that the Eighth Amendment has never stopped them from offering all protection to women during pregnancy. The government cannot ignore the growing chorus of doctors who are setting the record straight about the value of the life-saving protections of the Eighth Amendment.” 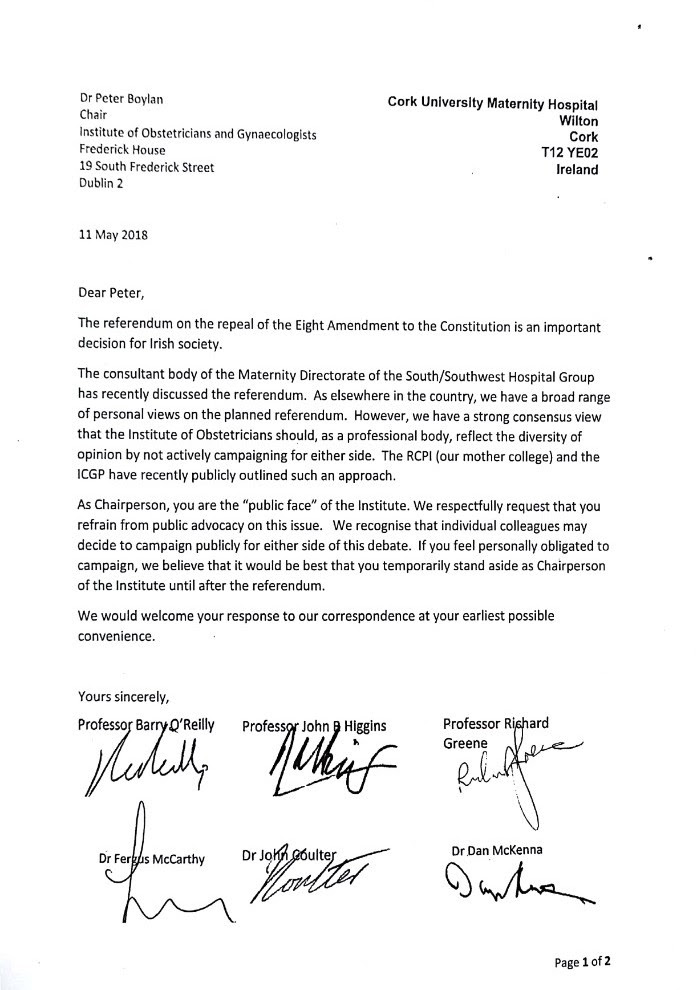 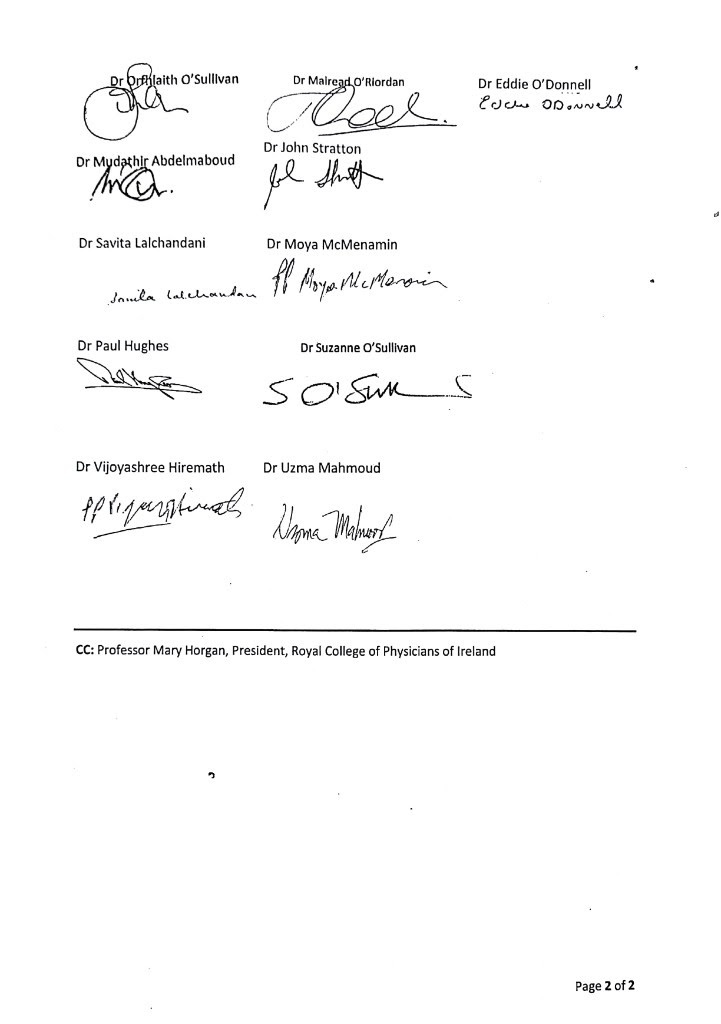