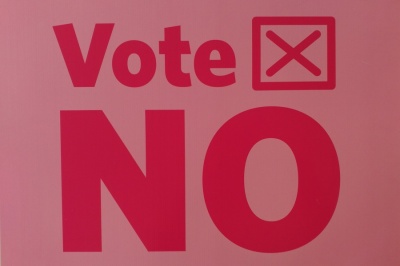 “Today’s polls show that there is still a significant proportion of the Irish people undecided regarding the Government’s proposal to remove the right to life of unborn babies and introduce abortion on demand. Moreover, the figures show that there remains serious concern about the details of the governments planned abortion legislation.

Over the last week, when these polls were conducted, the Taoiseach and the Minister for Health engaged in a concerted campaign of misinformation and spin about their abortion proposal and undoubtedly this wave of Government propaganda has had an impact. However, in recent referenda we have seen significant shifts over the last week of campaigning and we are confident that when the Irish people hear just how extreme the governments planned abortion legislation is, they will reject the plan to introduce abortion on demand into Ireland.”