My son who is a human being, not a result of rape 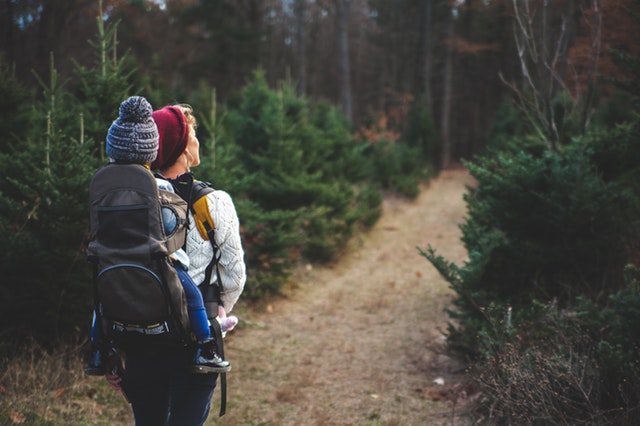 “As a mom of a baby who was a result of being raped by my a lot older boyfriend at the time, I want to say thank you, thank you for the pro-life campaigners to help protect my son, my son who is a human being not a result of rape. Justice was never served to my […]

Today we celebrate diversity and equality in Ireland

﻿ Launching a new video to mark World Down Syndrome Day, a spokesperson for the LoveBoth project has said that the Eighth Amendment has ensured a culture of respect for people with disabilities in Ireland, unlike that which exists in other countries. Speaking earlier, Maeve O’Hanlon said: “The video we are launching today tells the […]

“I was very pro-choice” 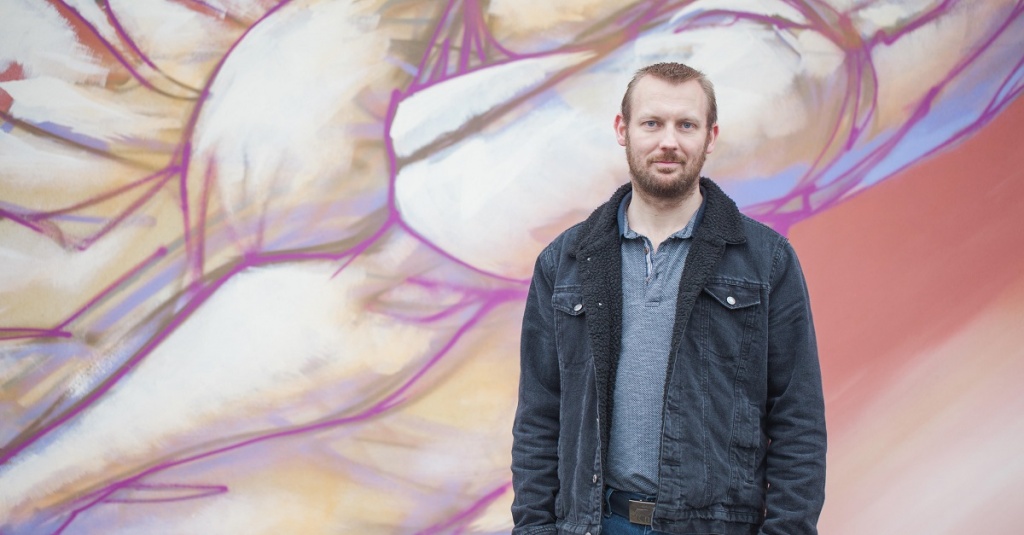 “In my twenties my girlfriend and I had a pregnancy scare. I was very pro-choice, so I offered to pay for an abortion. It turned out she wasn’t pregnant, but the incident really made me think about what I’d nearly done. In the years since then I’ve met men who paid for their child to […] 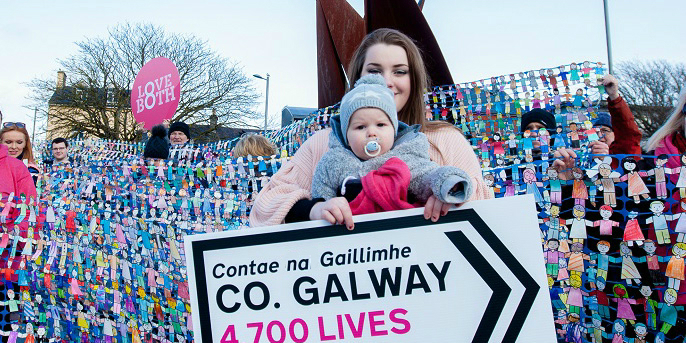 Your story matters, and can make a big impact in the campaign to save the 8th Amendment! If you or someone you know has been saved thanks to the 8th Amendment, please let us know. All you need to do is write to us, like Jessica and Emma: “I found out I was pregnant at […]

He turned to heroin after his girlfriend was forced to abort 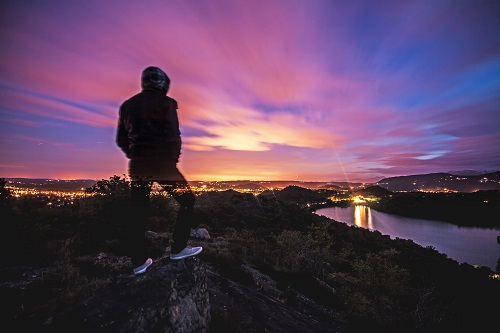 Martin Mc Guill: “I was going for a walk in Dundalk town center, and I got talking to an addict. He informed me that he had turned to heroin after his girlfriend was forced by her father to abort their child. Abortion did not solve the “problem”, it created more. A dead baby, a broken […]

#LivesSaved Tour celebrates choices we can all live with 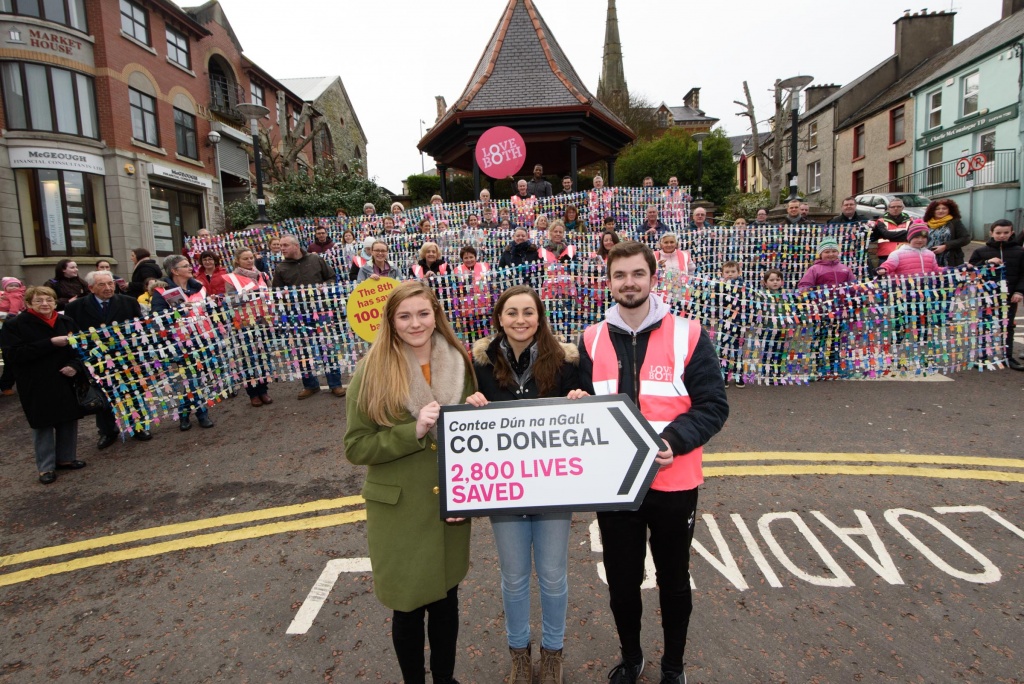 What is the #LivesSaved tour all about? The answer is simple. Laws save lives. The 8th Amendment has saved 100,000 lives over the past two decades. Thanks to the success of the LoveBoth #LivesSaved Tour, Irish people are finally hearing the moving, personal stories of women who faced a crisis pregnancy and whose babies owe their […]

With just a few short months until the referendum we’re leaving no stone unturned. Our group of volunteers is growing, and we’ve launched a #LivesSaved Tour across Ireland to highlight the 100,000 lives saved by the 8th Amendment since 1994! These chains were constructed by volunteers across Ireland, with each one coloured in by hand. […]

Repeal the 8th Amendment?: the end of “equality” 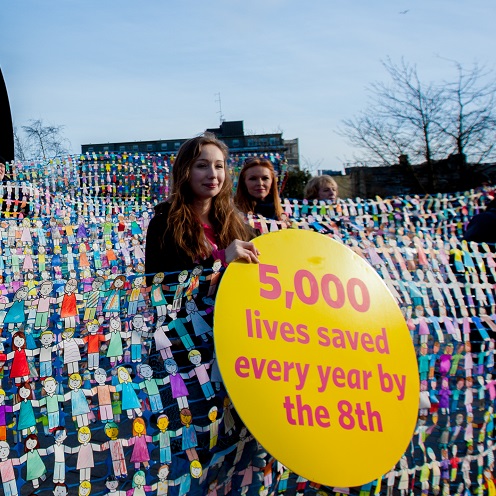 The Government’s plan to repeal the 8th Amendment and allow abortion on demand for the first 12 weeks of life is one of the least inclusive and most discriminatory proposals ever put forward in this country. Eilís Mulroy explains it in Galway Advertiser: “In 2015, Irish people voted in a referendum to introduce same-sex marriage. The […] 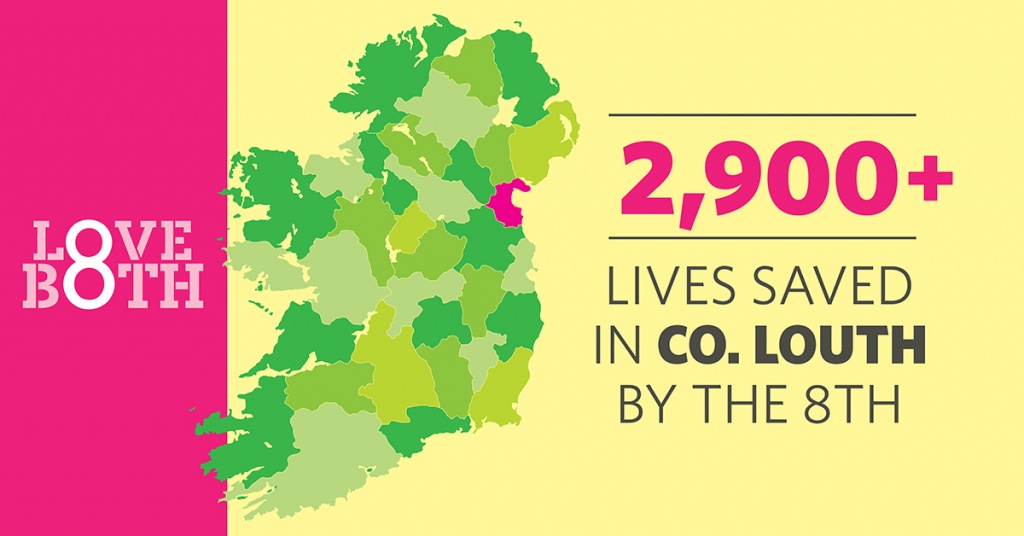 #Lives Saved tour hit #Louth this week. The 8th has saved 2,900 lives in this County.  This paper chain represents the 5,000+ children born each year, thanks to the Eighth Amendment. 5000+ is a very conservative estimate, based on an analysis of comparative abortion rates in other European countries. There are lots of areas that the […]

The #LivesSaved Tour in Drogheda 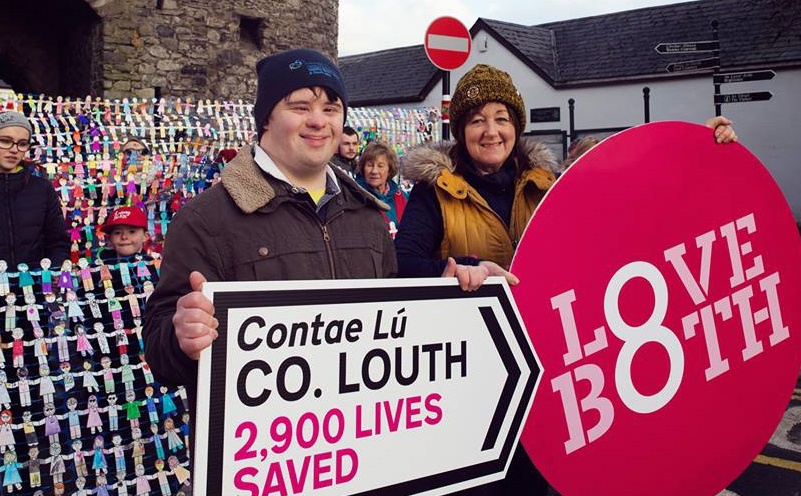 The #LivesSaved Tour was in Drogheda, to share the message that over 2,900 people are alive today in Co Louth, thanks to the life-saving 8th Amendment. “I love my life”, says Conor, who has Down Syndrome. “He says that all the time”, says mum Audrey. “We never asked him to speak out, he wanted to. He […]