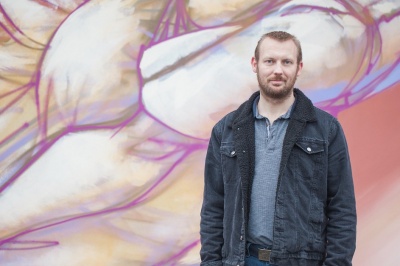 “In my twenties my girlfriend and I had a pregnancy scare. I was very pro-choice, so I offered to pay for an abortion. It turned out she wasn’t pregnant, but the incident really made me think about what I’d nearly done. In the years since then I’ve met men who paid for their child to be aborted, and felt suicidal afterwards, and men who pleaded for their child’s life, but were powerless to save them. Guys tend to bottle up pain, and sometimes harm ourselves before we’ll talk. But men need to start talking about the burden they carry from the abortion experience – even if it’s a pain society says men aren’t supposed to feel, or talk about.”