The beauty of motherhood , the preciousness of life.

Welcome, Joan Margaret: 11.07.2019   We’ve been waiting for you after two long years; after finding out we were pregnant and losing the baby right away. It was a physically painful miscarriage and took me by surprise. But a few months later I had a positive pregnancy test and was filled with hope. Twelve […]

09.04.2019: Why I am going to run in the VHI Women’s Mini Marathon on behalf of LoveBoth – Críostíona Ní Laimhín 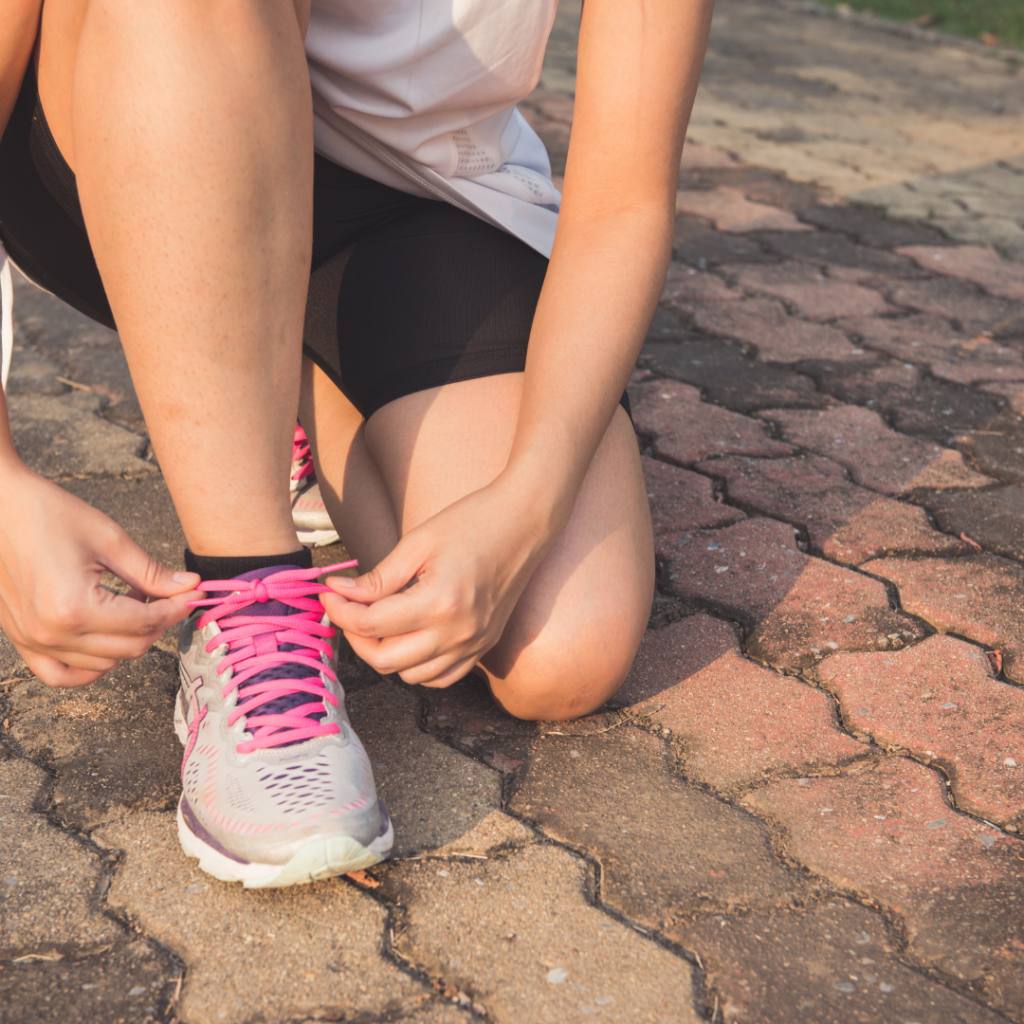 – Want to join Críostíona and many more in this year’s MiniMarathon? Sign up here!     The pro-life world is quiet since the referendum. We all felt that sense of loss and mourning after the repeal of the 8th Amendment.   I know that personally I felt lost. I wasn’t sure what to do […] 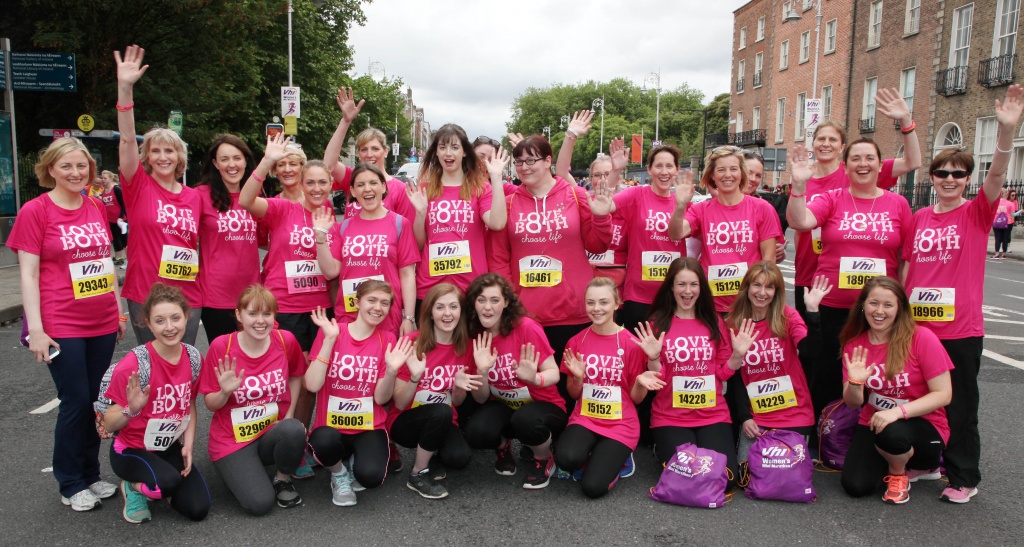 – Want to join Máire and many more in this year’s MiniMarathon? Sign up here! I’ve walked the VHI Women’s Mini Marathon the past two years for very important reasons. In 2017, it was with a group from Love Both and I was sponsored to do it. Truth be told, were it not for the […]

24.01.19: I have been accused of racism, harassment and bullying, all for highlighting alternatives to abortion – Kristina Vykukalova 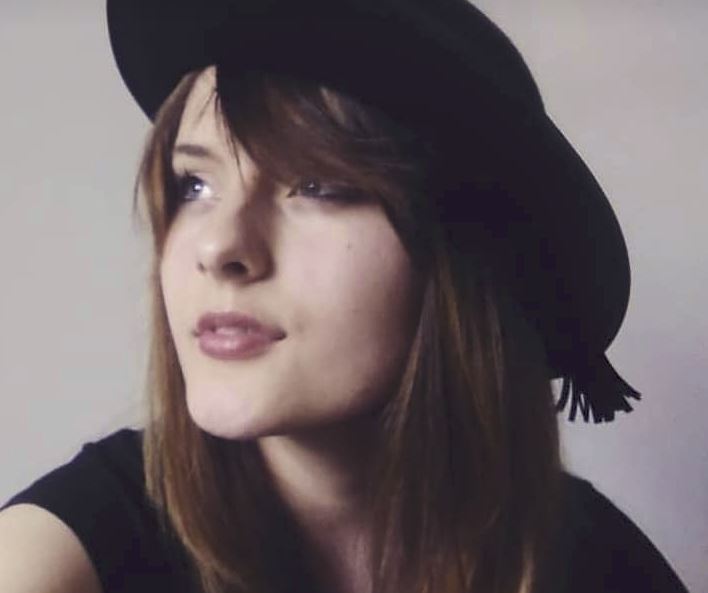 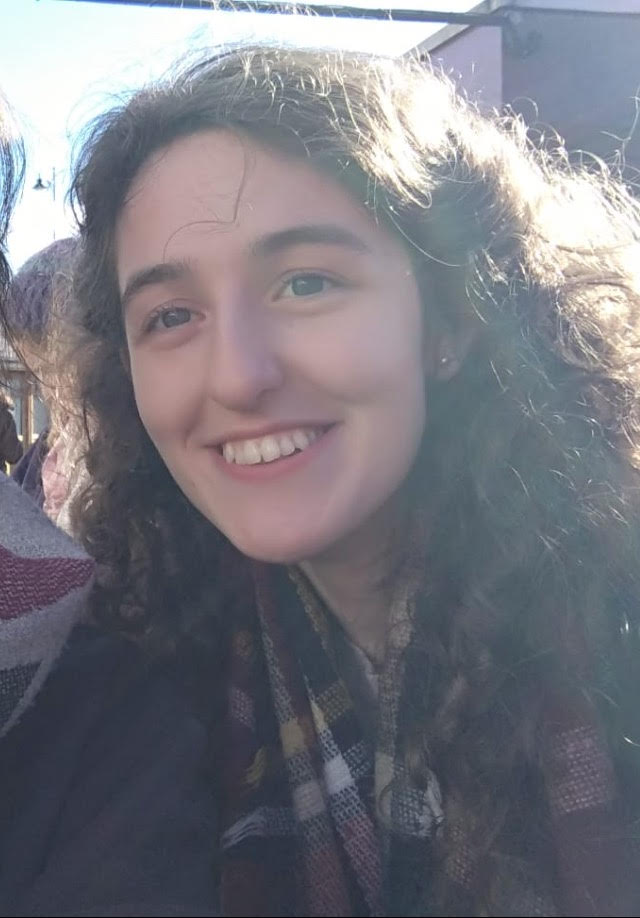 By Inés, Student, Dublin I have always felt a calling to nursing. In recent years this has further revealed itself as a passion for midwifery. At four years of age, I would dress up in my nurse’s outfit to visit sick relatives in hospital. I would study every poster and encyclopaedia of the human body I […]

Why my referendum devastation turned to determination, by Criostiona Ni Laimhin 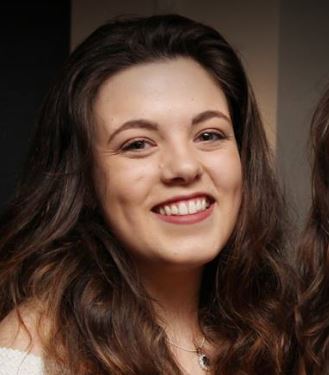 Hearing the results of the referendum was devastating. There is no doubt about that. I’ve been involved with the pro-life movement in whatever way I could be since I was twelve years old and the idea of losing our identity as a pro-life nation was heart-breaking. But here’s the strange thing – within minutes, that […]

We need to stay hopeful about the pro-life struggle in Ireland, and we will prevail, by Yi Wang 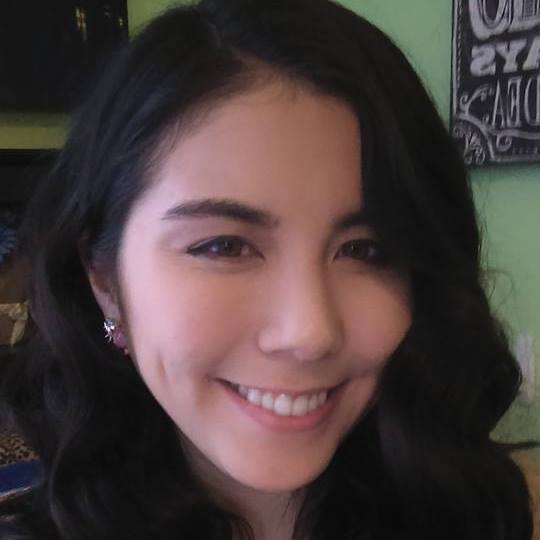 As a Canadian woman, I’ve always lived in a country where abortion was available. Before I was born, Canada struck down all legal restrictions on abortion, and the law of the land was to “trust women” and believe that “no one should restrict a woman’s choice.” I joined the pro-lifers’ campaign in Ireland as they […]

20.08.18: Why I’m optimistic for the future of the pro-life movement, by Gavin Boyne 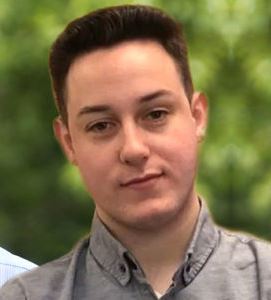 On the 25th of May, the Irish people voted to remove the 8th amendment from our constitution. This amendment acknowledged the Right to Life of the unborn child and acted as the child’s only legal protection. In its stead, the 36th amendment to the constitution shall be implemented. The implementation of this amendment will allow […] 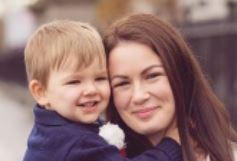 As I fought back the tears as the results of the referendum were announced I knew in my heart that this defeat wouldn’t stop me from continuing to speak out against abortion. My message before, during and after the referendum is still the same – Women deserve better than abortion. Having gone through a crisis […]

For anyone who thinks “Abortion is happening anyway” 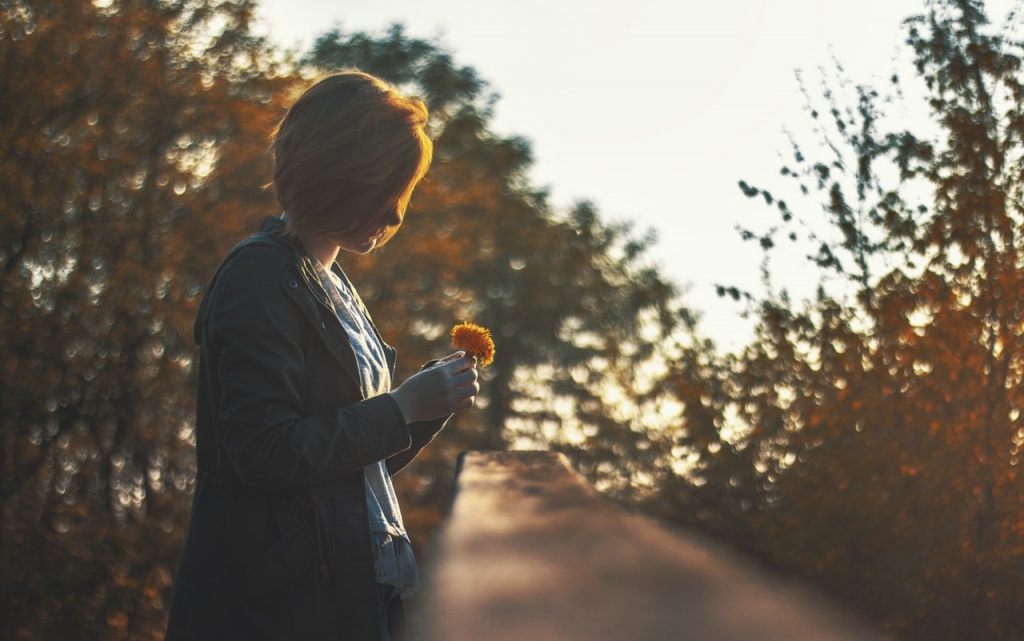 I was 21 when I got pregnant. I was living at home with my mam I had a minimum wage job with a zero hour contract, I suffered horrendously with depression and attempted suicide 3 years previous. I had been with my boyfriend for about 6 months he was still in college and only 20 […]