“Thanks for reading. Love on both sides” 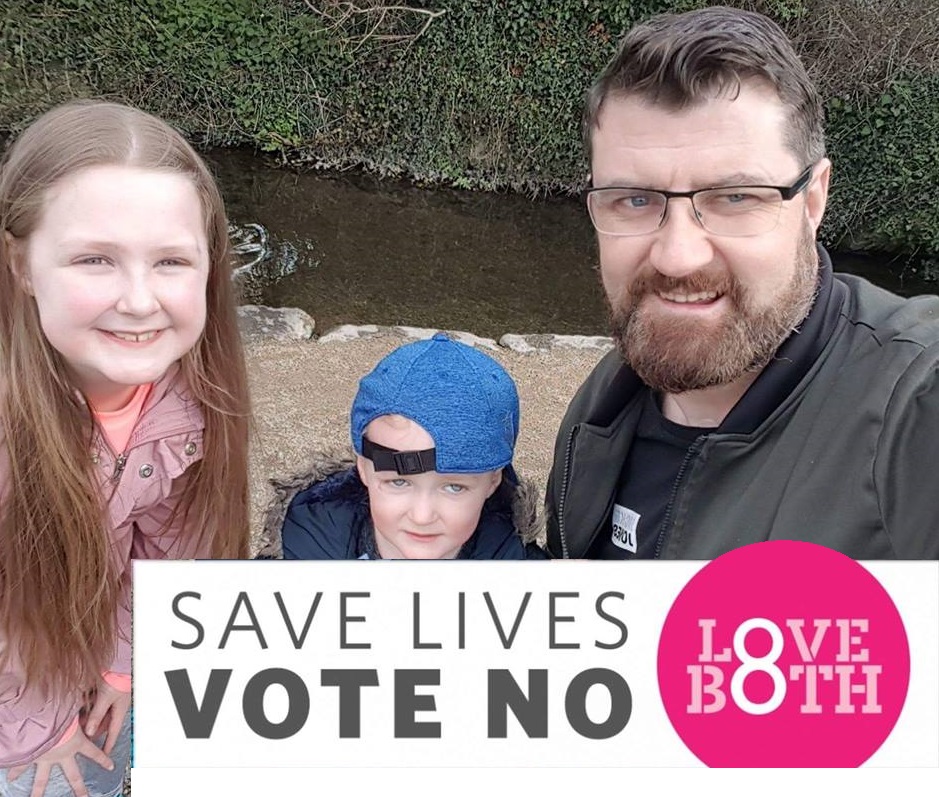 “I have seen a few posts bating men for voting “No”. That we don’t have a clue. I’m voting “No” for personal reasons and I have seen the impact of abortion. I voted Yes for gay marriage and I believe women should have equal rights. Our Government has let the woman down. They have convinced half […]

“I won’t be shamed or silenced by Minister Harris”, said Grace McBreen’s dad 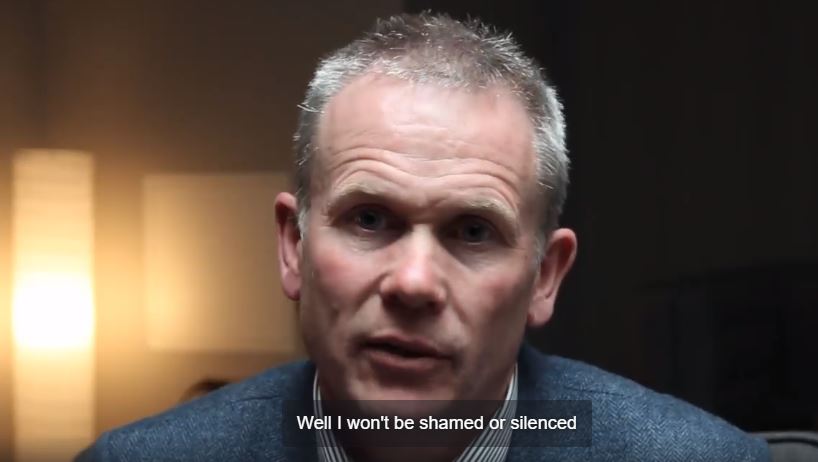 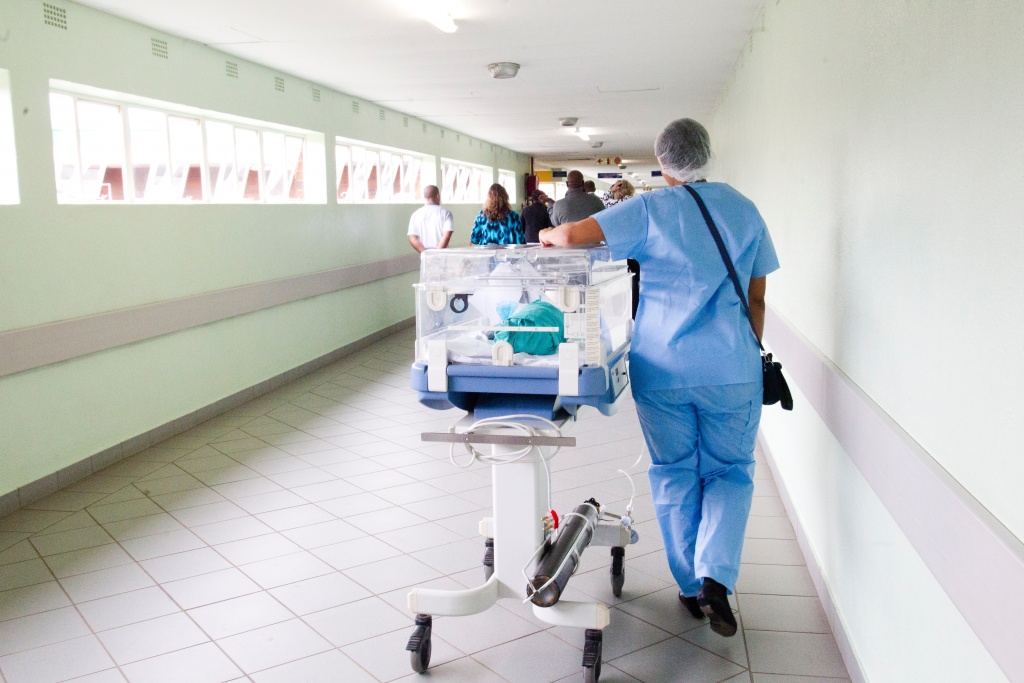 Five of Ireland’s most senior obstetricians and gynecologists have publicly said that they are “horrified” by comments made by Dr Boylan and Dr Mahony about maternal care in Ireland in recent days. What this referendum is not about, and what it has never been about, is maternal healthcare, they say. They also call on them to […]

“It seemed like we were given a death sentence”, mother of baby with Down Syndrome 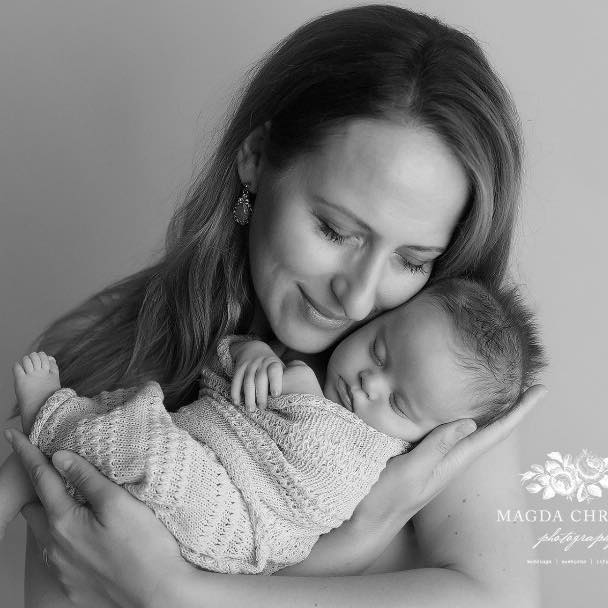 Our son is 8 months old and he has Down Syndrome. He already says mama, dada, nana!!! 🙂 The public health nurse was in tears hearing him and called it a miracle. Doctors insisted to have amniocentesis and we refused. They couldn’t believe we didn’t want to do it. Their attitude really hurt. It seemed […]

Dr Mahony about abortion of babies with Down Syndrome 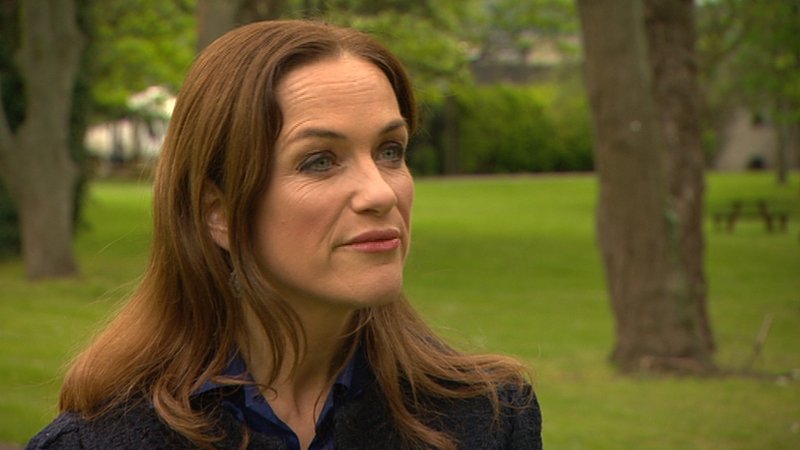 On Wednesday, 9th May, RTE Radio 1’s News At One, Claire Byrne interviewed Dr Rhona Mahony, Master of Holles Street Hospital and campaigner for abortion with TogetherForYes. Here is the transcription. If the 8th is repealed, children with special needs will lose their most important protection in the law. CB: Given that there is availability of […]

“Little surprises, shocks, unintentional… Mine was one of them.”

I have wanted to write this for a while – it’s a very topical subject at the minute, and I suppose that I, like everybody else, have a fear of either being told I’m wrong or that I will be judged for my opinion. But then again, like everybody else I am entitled to my […]

“I’m pro life because of the Women in my life”

I get asked a lot why, as a male, am I pro life and why I’m voting No. It’s because of the Women in my life. My mum was a midwife in England and Ireland.  From as far back as I can remember, the impression of my mum’s work was that she helped bring babies into […]

I said out loud, “This baby is alive!” Nobody answered 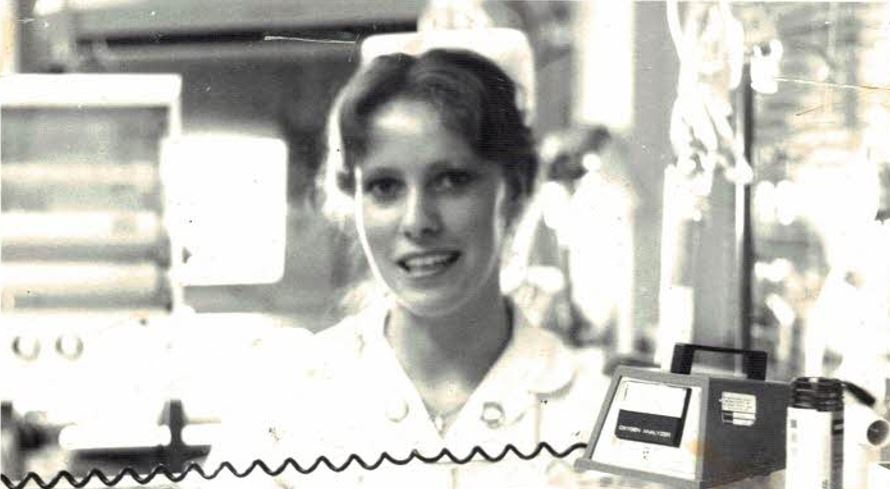 I was working as a Junior Midwife in Jubilee Maternity Hospital in Belfast in 1984. One morning when I was working in the Labour ward after everyone was assigned their work for the morning, I walked into the sluice room to find it busy and crowded. I thought it unusual to see a senior ward […]

LoveBoth campaign does not end with the referendum: “A new vision for Ireland” 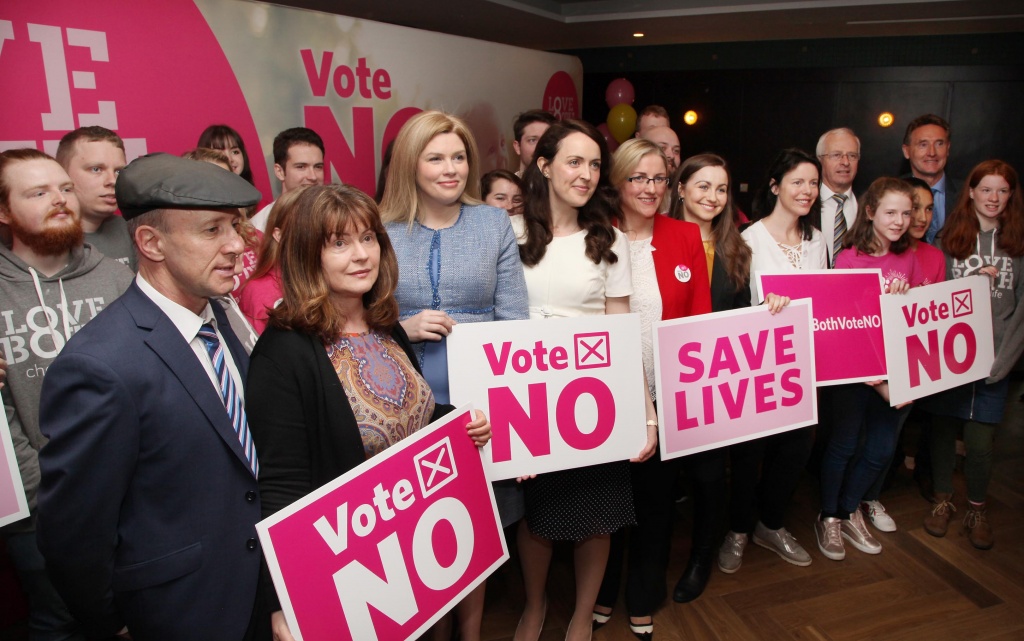 LoveBoth has been challenging the Government to make more provisions for women in unplanned pregnancy, in particular, in three key areas: provision of more financial support to mothers, positive pregnancy counseling, and investment in perinatal palliative care services. Some young volunteers from Galway have said recently, “This campaign does not end with the referendum, but when the Government properly supports the mother and child.” That’s exactly […]

Document “A New Vision for Ireland” 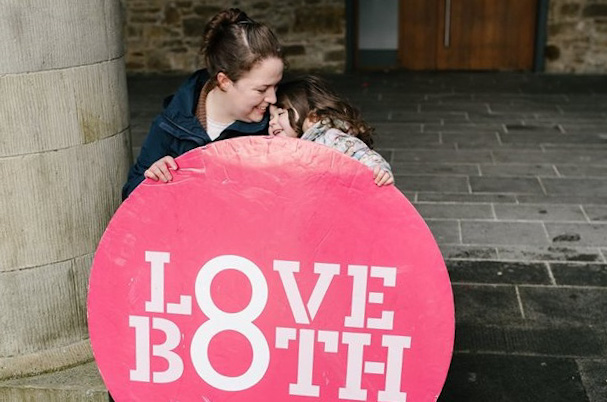 “A New Vision for Ireland” Supports for women and unborn children in pregnancy and beyond Executive Summary A “No” vote in the referendum on 25th of May will be a vote to recognise the life-affirming power of the 8th Amendment. It will be a clear message for our Government to better support the tens of […]