A baby’s heartbeat starts at 22 days 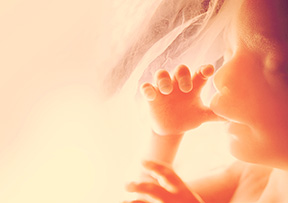 “Most countries that legalised abortion did so before ultrasound scans were widely available. Today we no longer have this excuse. We know so much more about the humanity of the baby at the earliest stages of development.” Dr Siobhán Crowley, GP A 12 week old unborn baby: Has a beating heart Can swallow and yawn […]

What the Government has planned for its abortion legislation 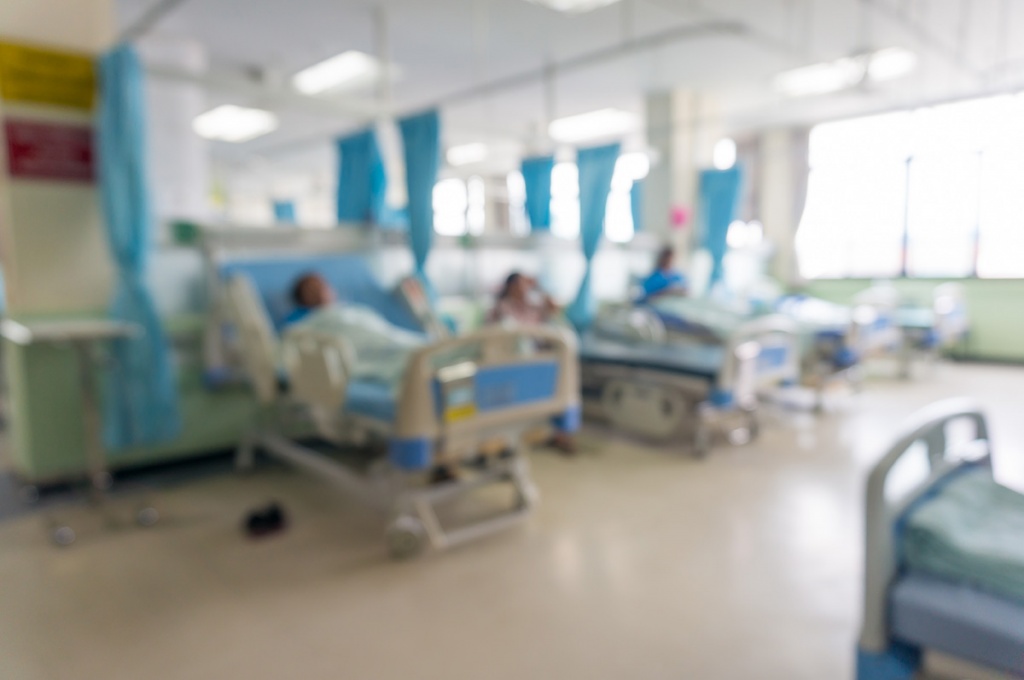 The referendum on the Eighth Amendment was not about abortion in limited circumstances. Before the vote, the Government published its plan¹ for a new abortion law if the 8th Amendment was repealed and since that has now happened, we need to be fully aware of what they now want to enact. The Government is planning: […]

We must keep working to save lives 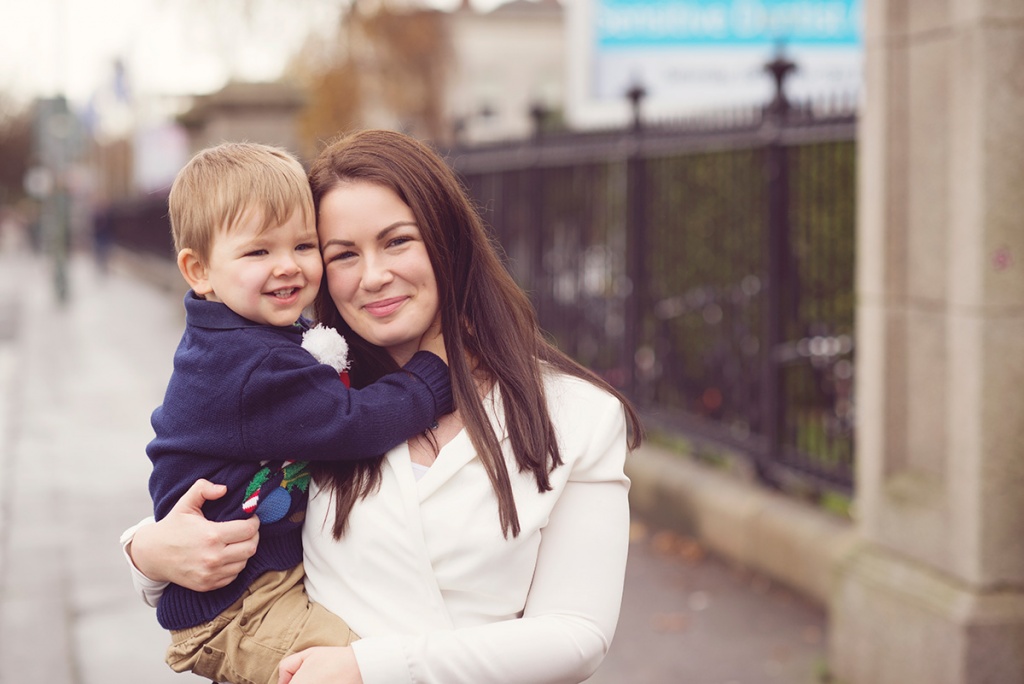 Emma’s Story We all know someone protected by the 8th Amendment. There are so many stories of mothers and parents who contemplated abortion, but the unavailability of abortion in Ireland enabled them to change their minds.  The 8th created a climate whereby unborn babies were valued, where pregnancy was seen very positively, and where medical […]

90% of babies diagnosed with Down Syndrome in Britain are aborted 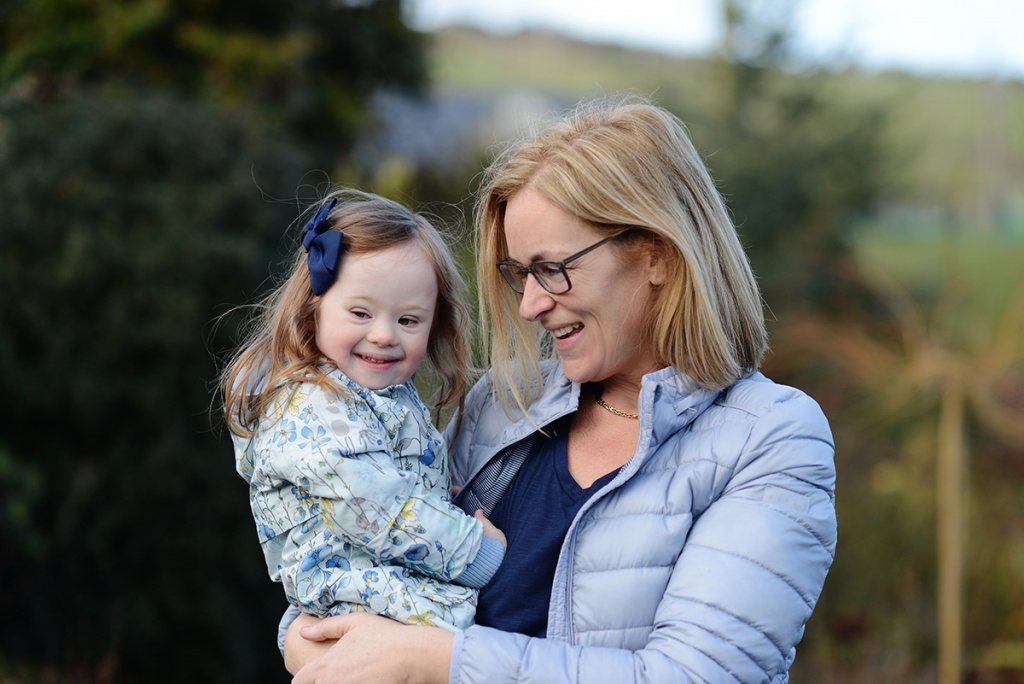 There is no ban on abortion for reasons of disability in the Government’s proposal and this puts babies with disabilities at serious risk if the Government goes ahead with legislation based on the plan they presented before the referendum.  In countries where there are no restrictions on abortion on grounds of disability, babies diagnosed with a […] 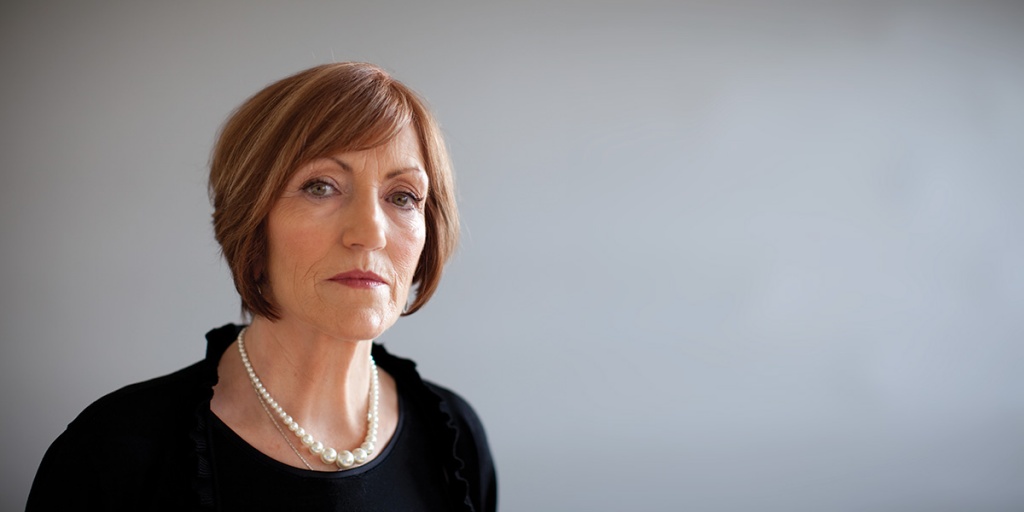 “I was 19 when I had an abortion. I was never told it would lead to deep depression and suicidal thoughts. Every time I heard a baby cry it was like a knife turning in my heart. Abortion was supposed to be a quick fix for an unwanted pregnancy, but it was the biggest mistake […]

A Better Vision for Ireland 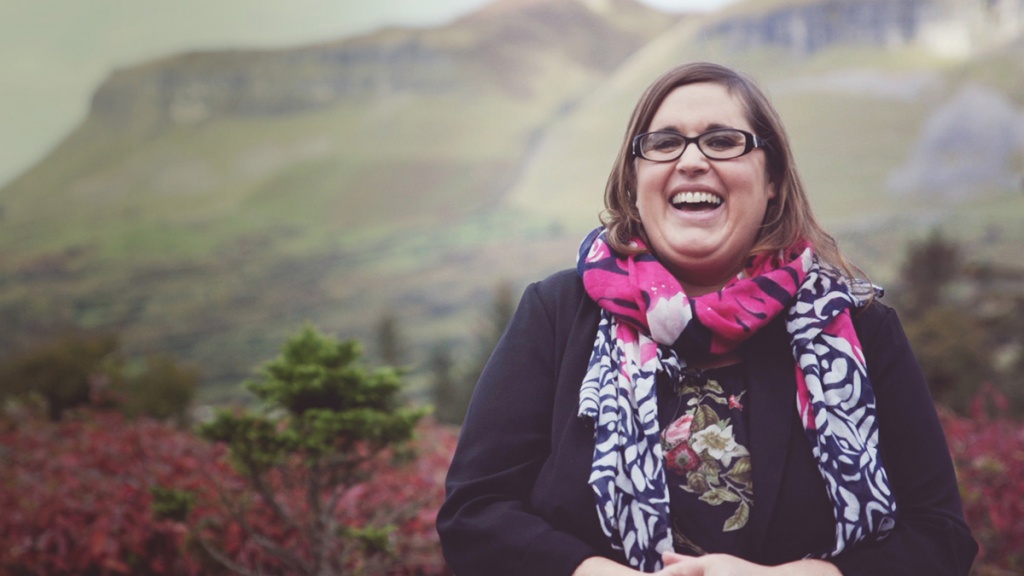 “My own story is not unusual – not in Ireland. I was adopted. My birth mother loved me but could not raise me. She may not have planned or sought to become pregnant but she did choose life and for me to be born. However, others may not have been so fortunate. There are so […]

We cannot allow politicians to enact legislation according to their plan 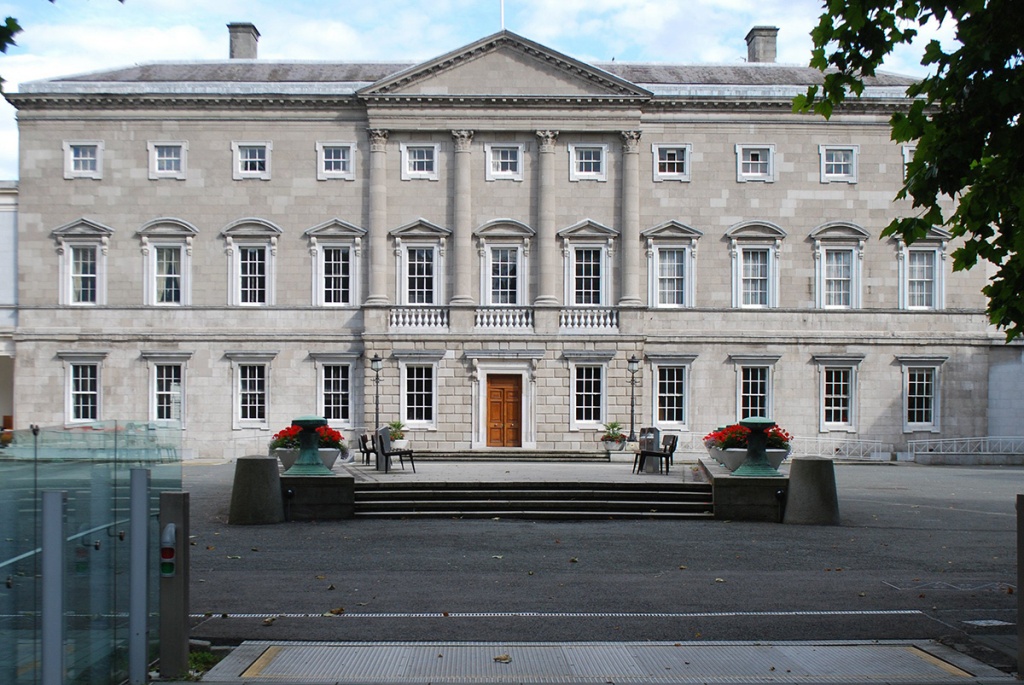 Now that the 8th Amendment has been removed from the Constitution, the public will have no vote on future abortion laws. Sadly, we have handed the power to politicians to make these decisions. Despite this, we must continue to do all we can to limit the damage that will be done to the rights of unborn […]

Ireland is a world leader in care for pregnant women 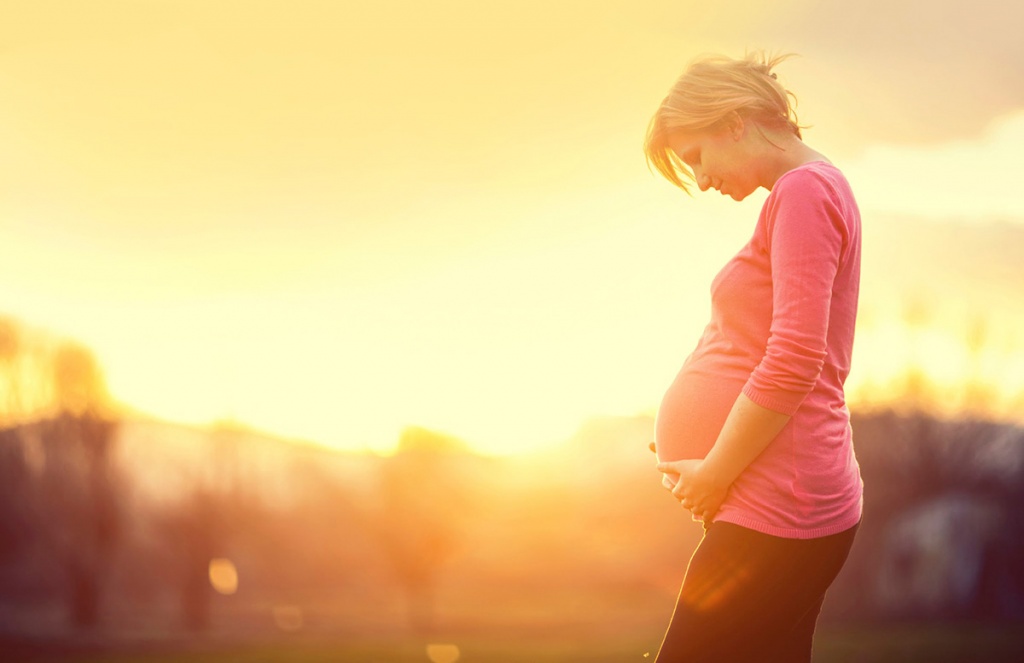 Ireland is one of the safest countries in the world to have a baby. It is safer than countries with abortion on demand. Figures published by the Maternal Death Enquiry Ireland (MDE) show our maternal death rate of 6.5 per 100,000 is extremely low compared with a rate of 8.8 per 100,000 in the UK and […]