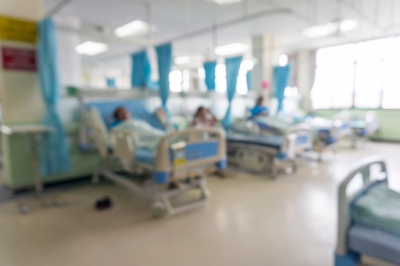 The referendum on the Eighth Amendment was not about abortion in limited circumstances. Before the vote, the Government published its plan¹ for a new abortion law if the 8th Amendment was repealed and since that has now happened, we need to be fully aware of what they now want to enact.

The Government is planning:

This plan is more extreme than the law in Britain which results in almost 200,000 abortions every year³. Despite the referendum result, there is no obligation on the Government to legislate for these grounds.  The LoveBoth project will be doing all we can to limit the damage that is done to Ireland’s pro-life culture.

Can you help us?  Why not sign up today and be part of the push for the restoration of full legal protection for unborn babies.