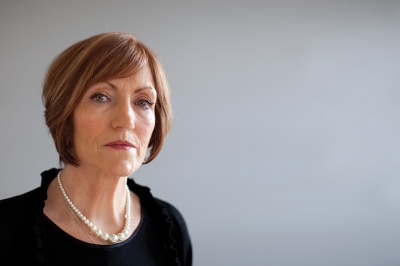 “I was 19 when I had an abortion. I was never told it would lead to deep depression and suicidal thoughts. Every time I heard a baby cry it was like a knife turning in my heart. Abortion was supposed to be a quick fix for an unwanted pregnancy, but it was the biggest mistake of my life. You can’t repeal regret.” Bernadette, Cork

There are hundreds of thousands of abortions in Britain every year on mental health grounds, but there is no medical evidence that abortion safeguards or improves women’s mental health. No evidence at all.

Many peer-reviewed studies, however, confirm the testimony of post-abortive women that abortion itself heightens the risk of future mental health problems [1] [2] [3].

As we saw in the referendum to repeal the 8th Amendment, abortion campaigners systematically deny the extent and strength of the peer reviewed reserach debunking claims that abortion helps women’s mental health.  This reluctance extends to suppressing the voices of groups like Women Hurt, which consists of women who regret their abortions and wish to tell their stories.

If you know someone who is affected, support is available at www.womenhurt.ie