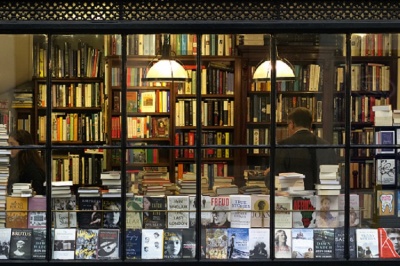 I first went out with the LoveBoth Street Outreach Campaign a number of weeks ago, for what turned out to be an enjoyable –if at times divisive– evening of intellectual engagement. I talked with roughly ten or eleven people over the course of two hours, and as it turns out people open up to you quite substantially once they know that abortion is the subject of your approach (much more so than if they think you’re trying to sell them something. Who would have thought?). From a broadly pro-life paediatrician thirty minutes late for a dinner appointment, to the street performer who was unwittingly serenading us for the first half of our exploits, people were genuinely curious and perked up or slowed down when the subject was mentioned.

Following the example of a wise friend who advised that starting with the pitch “Hey, can I talk to you for a minute about the 8th Amendment?”, actually garners far more interest, I was able to talk with people who would be almost certainly “in a rush” otherwise. Even if someone hasn’t thought all that much about it, it’s still a question that generally gets the cogs turning. Being there to shift aside debris or doubts that can get in the way of a logical and compassionate conclusion is an extremely rewarding –if at times frustrating– task.

The aforementioned doctor said he had never thought fully about the issue, but as he works with children outside the womb that are in similar if not identical situations to those being targeted inside the womb, the thought of ending their life didn’t sit right with him. His only doubt was in cases where the child will have a very short and poor quality of life (which in my personal experience is the most ‘tough case’).

Having thought about it and discussed it myself in the past I was able to say that while that seems sensible and compassionate on the surface, if you transpose the situation to that of a sick, but already born two-year old, the veil of apparent mercy for the unborn quickly falls away. All this being said, there were unpleasant experiences too, of course, but they were certainly outweighed by the civil discussion and indeed occasional praise you receive from those whom you interact with. What at first seemed like an enormous challenge, quickly emerged as really being just profoundly human engagement. If you’re thinking of taking part, I would strongly recommend that you contact info@loveboth.ie to join the next Outreach.