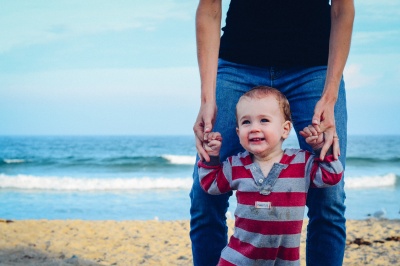 Q. Why do you want to keep the 8th Amendment?

A. The 8th Amendment has had a hugely positive, humane and life-saving impact on society. Our abortion rates are a fraction of those in Britain, taking our different population sizes into account.

In the past five years in Ireland, we’ve had a government established working group on abortion, two sets of exhaustive Oireachtas hearings, legislation in 2013, four Private Members’ bills in the Dáil, a Citizens’ Assembly in 2017 and now another Oireachtas Committee looking at the issue – all focussed on abortion and broadening the grounds for it. Not one of these committees, assemblies or bills focussed on alternatives to abortion.

Rather than looking at ways to dismantle the 8th Amendment, we should be building on the life-affirming vision that is at the heart of this constitutional provision. We should be focussed on issues that unite our society rather than divide it.

Legalised abortion is part of the old order. It has led to the deaths of millions of innocent unborn babies in the past 40+ years. There is nothing liberal, enlightened or progressive about misusing words like “choice” to sanction the taking of someone else’s life.

Once abortion is introduced in certain circumstances, it’s only a matter of time before the grounds are expanded. That’s the undeniable international experience of legalised abortion.

Human rights never get old. They don’t pass their sell-by-date. The 8th Amendment is as vital and meaningful today as it was when first introduced. It’s should be robustly defended not repealed.