“The most debated topic in Ireland at the moment is the forthcoming referendum on whether or not to repeal the 8th Amendment of Article 40 of the Irish Constitution. The people of Ireland voted for and accepted this amendment on the 7th of October 1983. The amendment states:

In simple terms, the unborn child has the same right to life as its mother. However, if the mother’s life is endangered by or during her pregnancy, this law does not in any way impinge on medical staff from saving the mother’s life. If the 8th is repealed, abortion will be available on demand up to the 12th week. For now. It’s the first time in history that a government has asked the people to decide the fate of its unborn children.

This law, and the current discussion on the referendum, have had a profound effect on my life. Some of the arguments for repealing the 8th Amendment include rape, disability, abuse victims, domestic violence victims, social and economic considerations, fatal foetal abnormality and, less honestly but more commonly, inconvenience. I can relate to 6 of the 7 issues I just named.

In the early 1980s, as a runaway teenager from an abusive home situation, I was homeless and vulnerable. I had been sexually and physically abused. I had nowhere to go and no support. At age sixteen, I was attacked and gang raped. I then looked for safety and affection from a boy I thought I loved. He too became very abusive. When I got pregnant, he threatened to kill himself if I had the baby. I turned to my family for help, but my dad tried to commit me to a notorious home for unmarried women in Dublin. 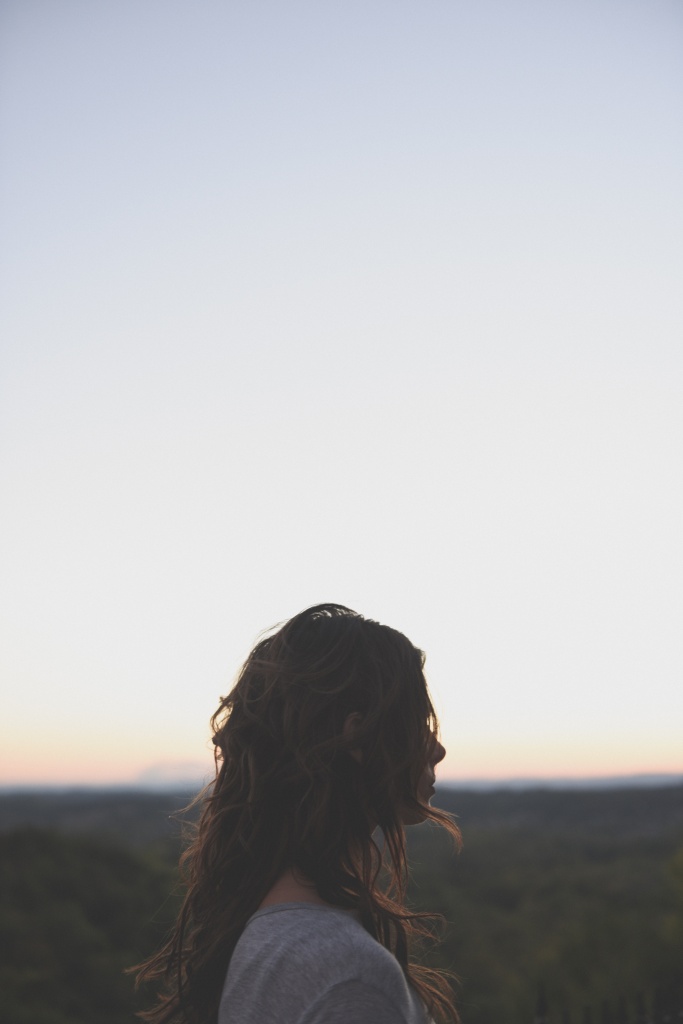 I ran away to London and stayed with a relation who advised me to have an abortion. So, there I was—just seventeen, traumatised, pregnant and without any support. But I wanted to have my baby. Over the next few months, I bought baby things. Clothes, toys and other things I thought a baby would need. I didn’t really know what I was supposed to be doing.

All the while, my relatives were still advising me to have an abortion. I carry a hereditary life-threatening illness that had a fifty-fifty chance of being passed on to my baby. I believed I could not cope alone; I thought I would be a bad mother; I believed all the bad things that had happened to me were my fault, and I got scared that they would happen to my child. Then, after a couple of months staying in the home of my relative, I was told I could no longer stay there if I had the baby.

I went to a doctor’s appointment with my relative, and told the doctor I wanted an abortion. He was very casual about it. He acknowledged that I was too far gone to abort, then said he would do it anyway. No counselling. No advice. Not even a scan.

My relative brought me to the hospital. I had a drug injected into my stomach through a drip. I’m not sure what was in the drip. Lying on a bed in a cubicle with the drip still in, I had a change of heart. I told my relative I had changed my mind, but she said the drug was in. It was too late. She then left me there alone.

A while later I went into labour. No nurses came. I went through labour alone, screaming, and then the baby came out. A fully formed baby.

I looked at her. She was perfectly formed. I will never forget her hands, her tiny fingers. I don’t really remember much of what happened after that. I do remember being surprised that it was still daylight, as everything seemed to go dark when I was in labour. The next clear memory I have is leaving the hospital and running. I just wanted to get away.

I’ll never know what happened to my baby, none of the doctors or nurses spoke to me after, except to tell me I could go. To this day, thirty-five years later, it haunts me. Was my baby alive or did the drugs kill her? What did they do with her body? Why did I do that? For the last thirty-five years, I have lived with the guilt, shame and horror of that time.

And I can tell you, with great clarity and total honesty, the abortion was the wrong thing to do. It did not solve anything. It did not make anything better. In fact, it added shame, guilt and grief to the heavy burden I was already under. I was an abused, traumatised mess as a teenager. I went through things that beggar belief, things I won’t disclose here. I didn’t need an abortion. What I really needed was help.

I needed counselling; I needed support; I needed to know that I did not have to do it all on my own. I needed someone—a service or a counsellor or a doctor or at least an adult—to tell me I had options, that they would guide me and help me. I needed to know that I wouldn’t be judged and abandoned by my family, the government, the church and the community, but that one or all of them would understand, show compassion and help me.

My daughter had every right to be born; she had the right to live and to have a life. I regret my decision, and that will never change.

I don’t think we need to change our constitution in favour of abortion. In fact, I believe that we, as Irish people, are world leaders in human rights because we have this amendment. If we want to change the constitution, why not have a referendum to add the right to a home for every family. Why not save the massive amount being spent on pushing this referendum and use it to educate our children more thoroughly on biology, relationships, self care and the responsibility and reality of parenting? Why not also improve the support services for women in crisis situations caused by any circumstance and give better support to single parents.

I think of women who find themselves in a situation where abortion is an option, and I understand the worries, reluctance and fear. My heart goes out to them. I have been one of them. To me, women who have their babies in these circumstances are heroes.  Let’s give them the support they need.

The author wishes to remain anonymous.