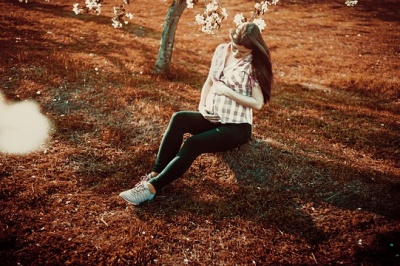 Q:  What if the woman’s life is at risk?

A: Under existing law in Ireland, a woman is entitled to receive all necessary medical treatments in pregnancy to protect her life and health.

Sometimes the treatment may indirectly result in the death of the unborn baby. However, the intention is not to end the baby’s life but to provide life-saving treatment to the mother.

Clearly, then, there is an ethical distinction between necessary medical interventions in pregnancy where the baby may be exposed to some risks and induced abortion where the life of the baby is directly and intentionally targeted.

Ireland ranks in the top league in the world in terms of safety for pregnant women [1]. So the argument that Ireland without abortion has put women’s lives at risk simply doesn’t add up. Ireland has a safety record very close to Britain’s. The most recent official estimates place Ireland ahead of Britain and considerably ahead of the US when it comes to safety for mums during pregnancy.

Based on ongoing media coverage, however, one could be forgiven for thinking that Ireland without abortion has been an unsafe country for pregnant women. But as the official figures show, the opposite is the case.

Q: But what if a pregnant woman is suicidal, shouldn’t she be able to have an abortion?

A: There is no evidence, anywhere in the world, to show that abortion treats suicide ideation. There is evidence to show that abortion can have a negative effect on a woman’s mental health [2] [3] [4]. Furthermore, when a person is suicidal, they are advised not to make any irrevocable decisions. Abortion is the most irrevocable decision that a pregnant woman can make.

Q:  What about the abortion pill? Many women import them online. Surely, it would be safer for women if abortion was legalised?

A: Purchasing abortion pills online is not unique to Ireland. It’s also happens in countries where abortion is legal. The sale of illegal and counterfeit drugs is a public health issue that every jurisdiction has to contend with. It’s the responsibility of the Medicines Board and the customs authorities to police. It is certainly not something that should be used by campaigners as a stalking horse for legalised abortion.