How can you compare a woman to a foetus and see them as equal? 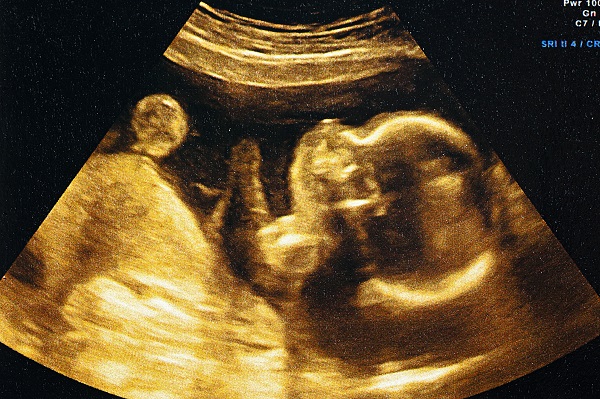 Q:  How can you compare a woman to a foetus and see them as equal, especially in early pregnancy? A: Each of us, as a vulnerable unborn child, completed the journey from conception to birth.  Most of us have seen the amazing ultrasound pictures of our own children or those of family members. The baby’s […] 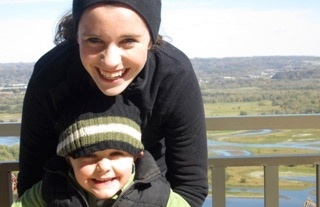 When I was in high school, a girl a few years older than me got pregnant. The rumour mill swirled and whispers were exchanged in the hallways as she passed by, her baby bump growing everyday. She was met with little more than judgmental stares, raised eyebrows… And the knowledge that she and her baby […]

Discrimination in sport against pregnant woman (news from Spain) 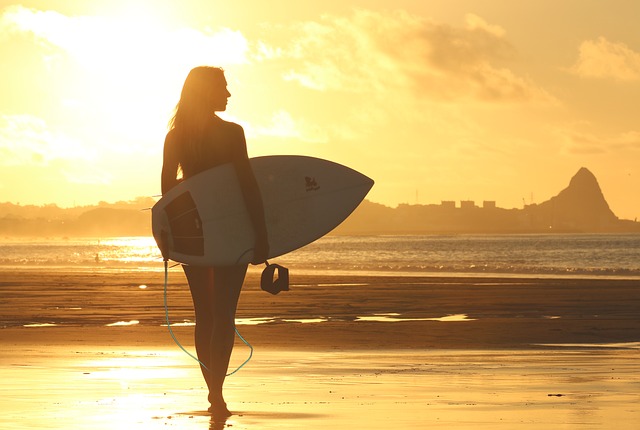 Blanca Manchon: Woman. Spaniard. Windsurfer. Sportswoman. Athlete. Daughter. But also Mother. Most people would not see this last point as an obstacle in a career path. But then again, most people are not ruthless sponsors. After Blanca announced her pregnancy last year, her main sponsor dropped her. Others soon followed. Blanca was soon left without […]