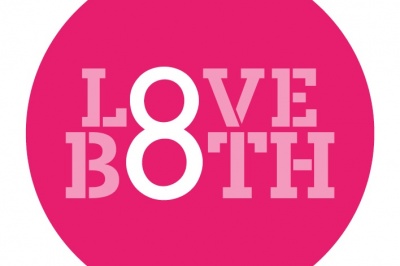 We take our obligations under the law very seriously and strenuously adhere to the regulations regarding referendum posters. All of our posters bear contact details as required by law. On the rare occasion where a volunteer erects a poster in a location that is not allowed, the poster is moved.

With regards to queries that have been raised by Tidy Towns Committees, we fully appreciate the concerns but would make the following points: