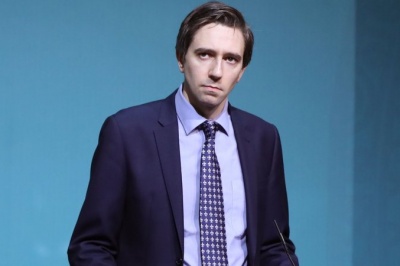 Reacting to the statements in the media from the office of the Minister for Health, Cora Sherlock of the LoveBoth Campaign stated:

“Now that the Minister for Health, Simon Harris, has agreed to participate in a debate on his plans for abortion on demand, it’s up to him to name the time, date and the place and we will see him there.”

She continued: “Since the Minister’s office confirmed to RTE yesterday evening that he is willing to participate in a debate, we have been flooded with questions from around the country that people wish us to put to the Minister. These include questions from doctors, nurses, midwives, pharmacists and GPs who are all in the dark regarding what the Minister has planned. There is a huge desire for answers about what Minister Harris has in store for the country if he introduces abortion on demand.”

She concluded: “The Irish people deserve to hear their public representatives defend proposals which have far-reaching consequences. Sadly this has not happened in the Dáil, but now it must happen in the public square. I am confident that broadcasters will be happy to facilitate a debate because the Irish people deserve nothing less when being asked to make such a major decision about our Constitution.”