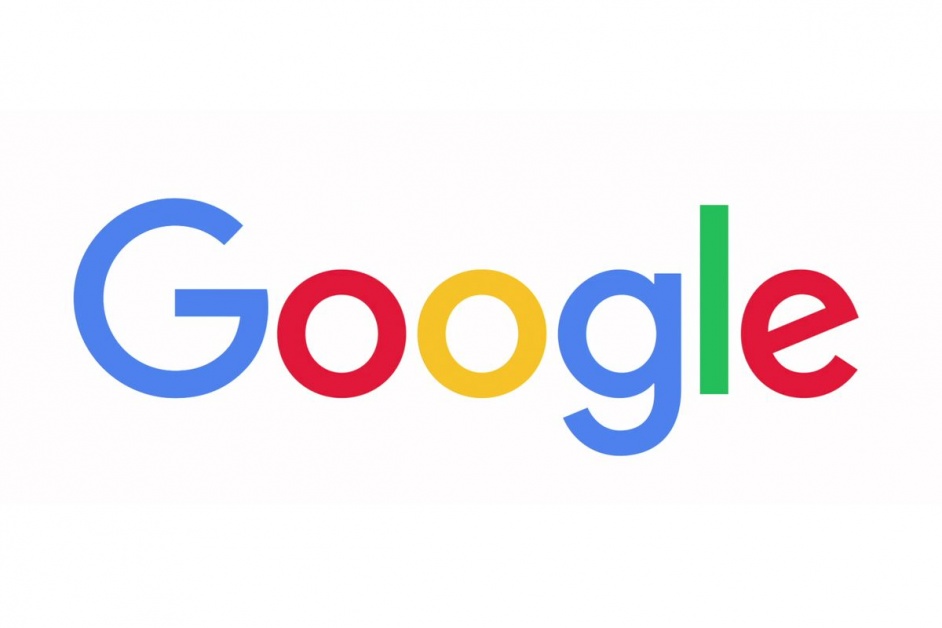 Following on from today’s decision by Google to ban all advertising relating to the abortion referendum, Cora Sherlock of LoveBoth called the decision an “outrageous interference in the democratic process which should be immediately reversed.”

Pro-abortion group Together for Yes applauded Google’s decision as a ‘big first step’. Cora Sherlock described this reaction as “extremely revealing” and said “the decision of Google clearly puts the No side at a big disadvantage. Everyone who is paying any attention to the campaign knows that the pro-life side is being shut out of the debate by the mainstream media. It’s woeful how little real debate is taking place on the extreme nature of the Government’s proposal for abortion on demand.

Ms Sherlock drew the distinction between the decision of Facebook – which committed to stopping foreign interference in the referendum – and Google’s action today, which actually censors Irish Citizens.

“Today Google engaged in censorship on a massive scale. What they have done amounts to an outrageous interference in the democratic process. Google knows full well that its decision puts the No side in the referendum at a big disadvantage. For them to become embroiled in the campaign in this way is wholly unacceptable and its decision should be immediately reversed,” she concluded.