It might be hard to believe. But it’s true. 1 in 5 babies are aborted in England and Wales every year. Abortion campaigners try to dismiss these figures, downplaying the reality of abortion. But they’re not our figures – they come directly from the Office for National Statistics of England & Wales [1]. 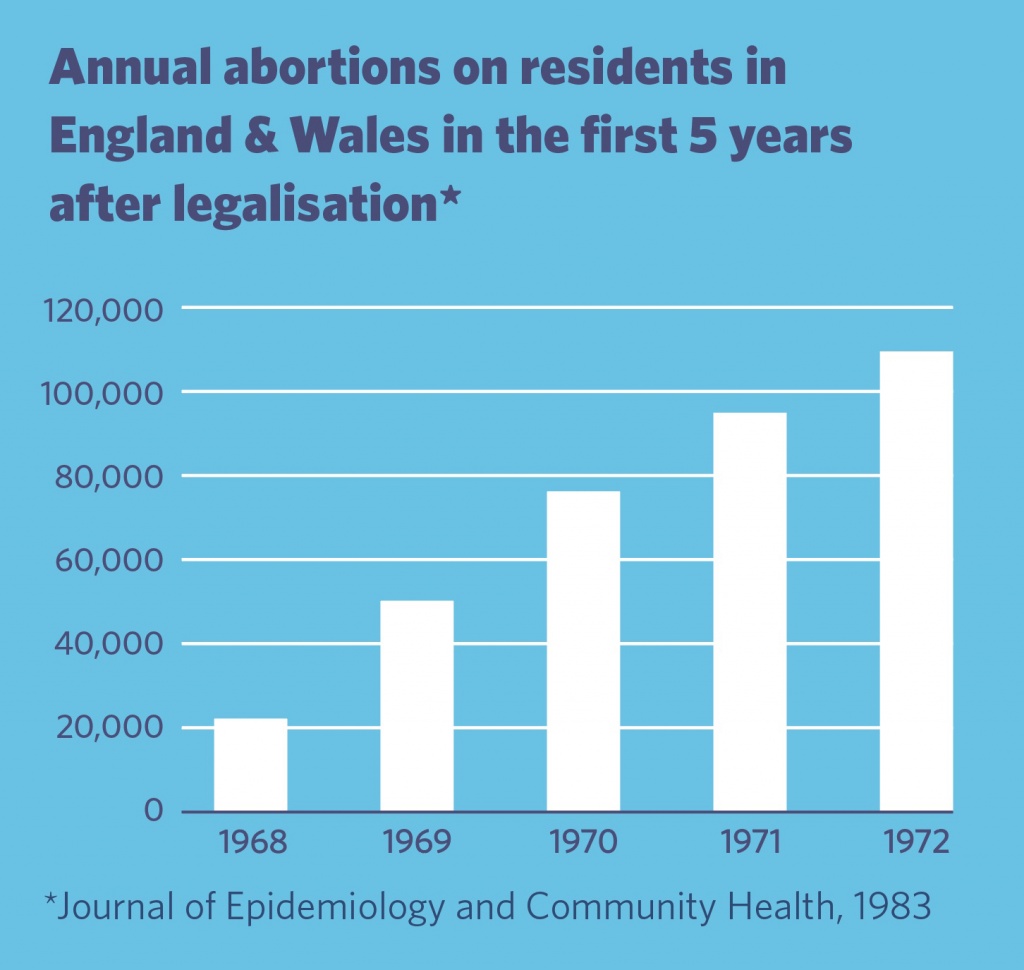 Abortion campaigners try to hide the reality of these figures. For example, they say that if miscarriage is included the number changes radically. This isn’t true. When calculating miscarriage rates according to the method recommended by the Lancet medical journal [4] the figure does not materially change (it becomes 1 in 5.6).

Why are those campaigning for abortion so keen to hide the reality of what legalising abortion has meant in other countries? 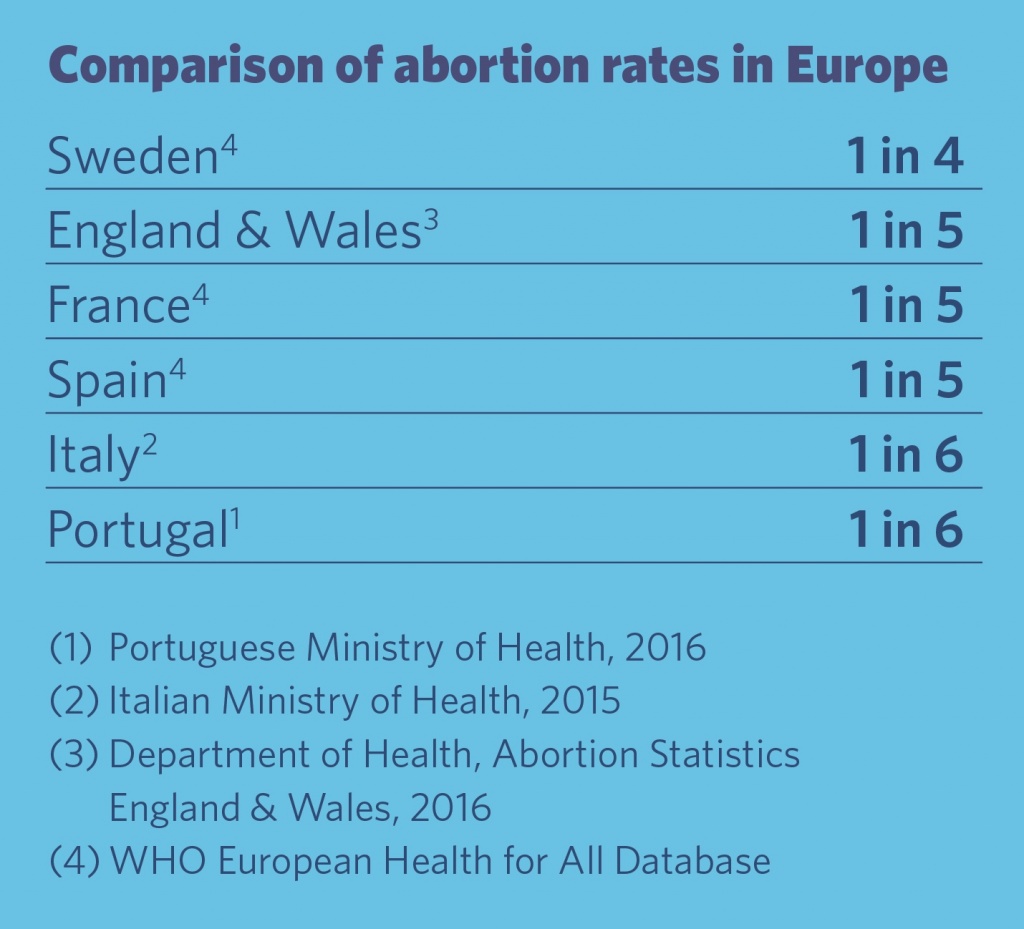 Now that the 8th Amendment has been repealed, we have a big challenge on our hands as pro-life campaigners but it’s one we’re prepared to meet.  We must work hard to make sure that our culture doesn’t change and allow abortion to become normalised and as common as it is in England and Wales.

Ireland had an exceptionally low rate of abortion because of the 8th Amendment. Join us today to help us work to keep that rate as low as possible.

[1] https://www.ons.gov.uk/peoplepopulationandcommunity/birthsdeathsandmarriages/conceptionandfertilityrates/bulletins/conceptionstatistics/2016#the-percentage-of-conceptions-leading-to-abortion-varied-by-age-group
Note: These abortions were performed on residents of England and Wales and the numbers are not influenced by Irish abortions performed in Britain.