“Abortion on mental health grounds has proved to be abortion on demand”, William Binchy 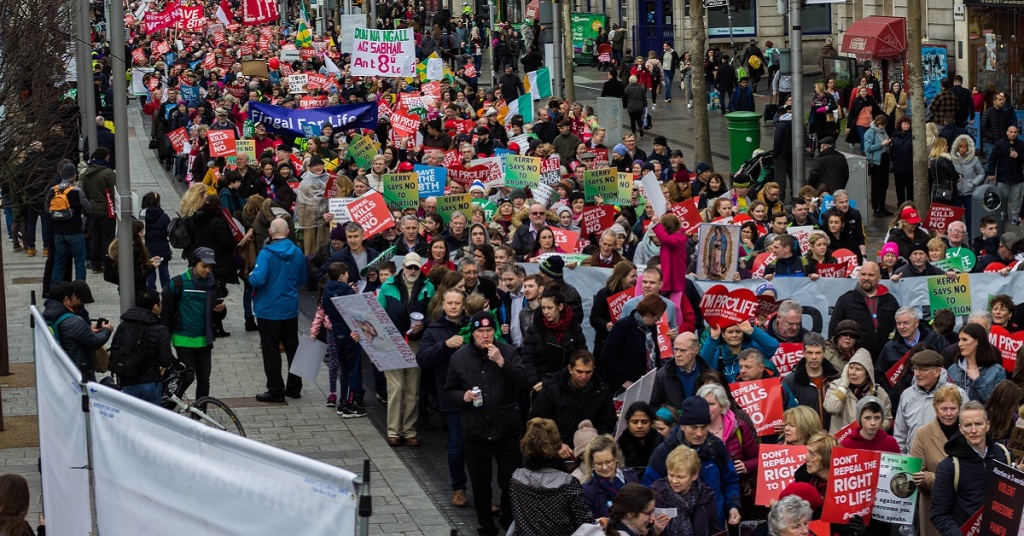 The Government has formally published the bill containing the proposed wording of the abortion referendum. It gives the details of the law the Government wants to introduce if the Eighth Amendment is repealed. One of them is abortions legalised in cases of fatal foetal abnormalities, including cases which will lead to the loss of life […]

Article 40.3.3 of the Irish Constitution. Riddle me this! 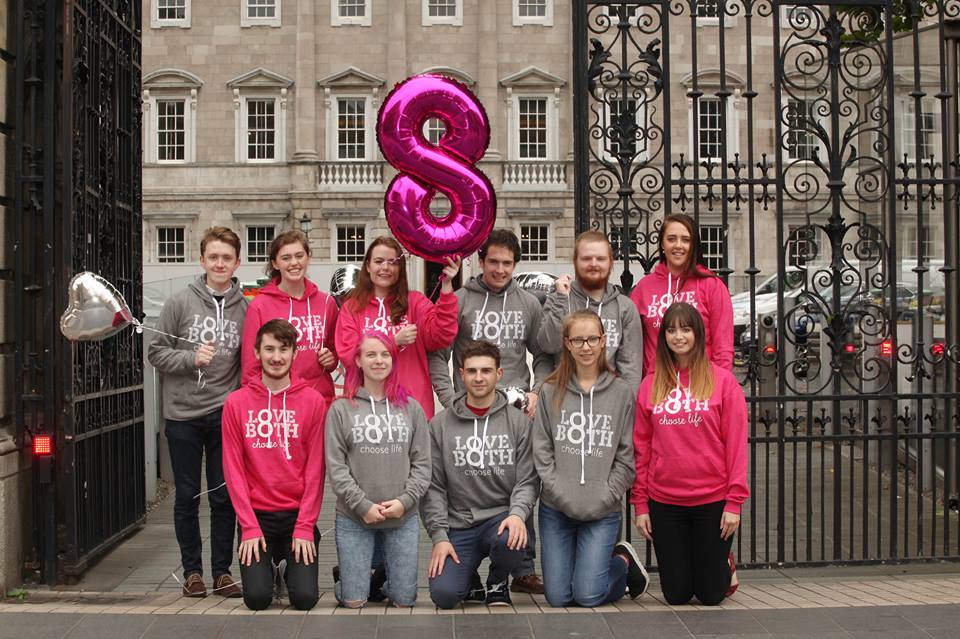 There are so many contradictions in the debate around the article 40.3.3 of the Irish Constitution, better known as the. Here are a few I have been studying… 1. We are told: ‘It’s not a baby, it’s just a clump of cells’ yet we are also told ‘abortion is a traumatic experience for a woman […]