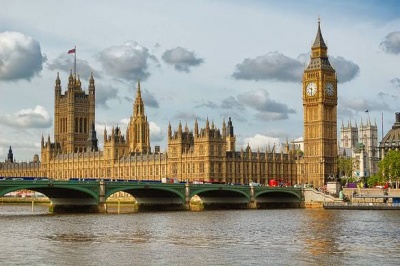 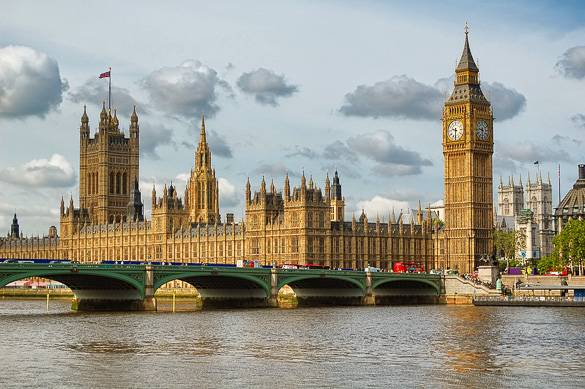 The Pro Life Campaign has described as “wholly inappropriate” a letter signed by parliamentarians from the Republic of Ireland calling on British Prime Minister Theresa May and Taoiseach Leo Varadkar to use meetings of the British-Irish Intergovernmental Conference (BIIGC) to discuss Northern Ireland’s abortion laws. The next meeting of the intergovernmental body is this Wednesday 25th July in London. Those who signed the letter to Theresa May and Leo Varadkar include members of Sinn Féin, the Labour Party, People Before Profit, Senator Catherine Noone of Fine Gael and Lisa Chambers of Fianna Fáil.

Commenting on the intervention of members of the Dáil and Seanad in the Northern Ireland debate, Pro Life Campaign spokesperson, Cora Sherlock said: “It has reached a point where some members of the Oireachtas appear so preoccupied with the issue of abortion that they talk about little else. It is extraordinary though and wholly inappropriate that some of them are now trying to impose their views on the people of Northern Ireland, an electorate they clearly do not represent.

“The right to life is the defining human rights issue of today. With every abortion the life of a new and unique human life is ended. On an issue of such importance and sensitivity as this, it is certainly not fitting for members of the Dáil and Seanad to seek to foist their agenda on a forum like the BIIGC that was clearly not established to consider matters like abortion.”