17.04.18: Minister Harris tweets 130 times on abortion in 4 months and just once on the trolley crisis

Minister Harris needs to get his priorities straight The LoveBoth campaign has highlighted the fact that since January, Health Minister Simon Harris has tweeted or retweeted on the Eighth Amendment 130 times* and just once on the trolley crisis. Commenting on these extraordinary figures, LoveBoth spokesperson Geraldine Martin said: “For the first time, we have heard […]

Abortion matters to men as well

I am 18 years old, and I’ve seen that guys my age don’t really care about abortion because they don’t know what being a father is like or they only see it as an issue for woman to deal with. However, I believe young men like myself should have more of an education on abortion […]

This choice was not my own. Her life wasn’t mine to end 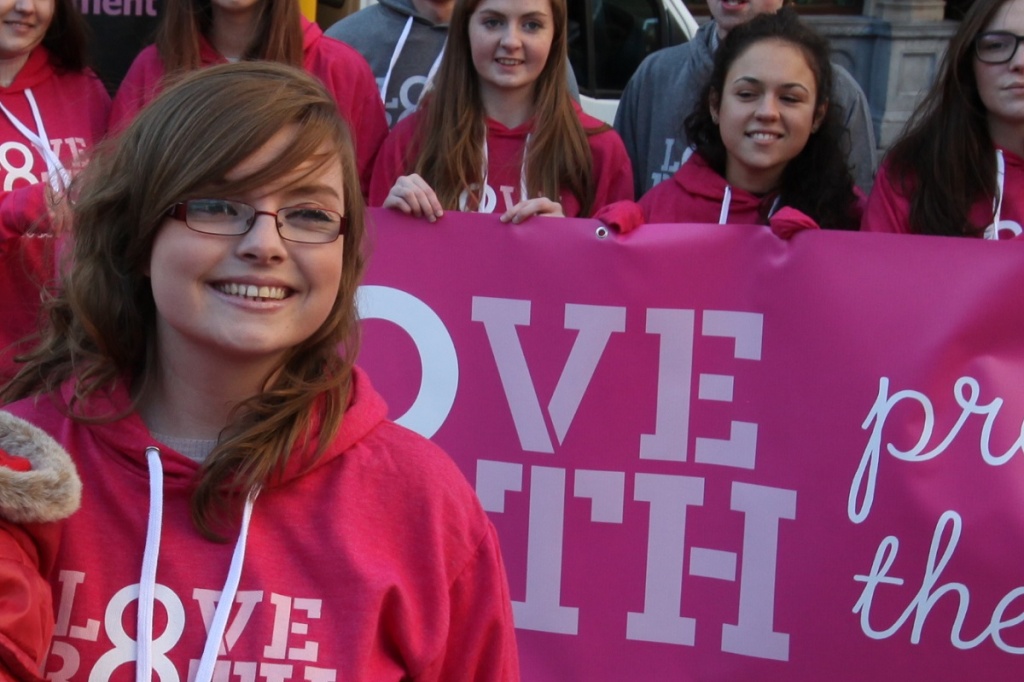 On the 1st of April 2013, I found out that I was going to be a mother, and I couldn’t have been more distraught. I was 19, in my second year of college at UL, and had a part time job in Dunnes Stores. I was very happy with how things were in my life. […]