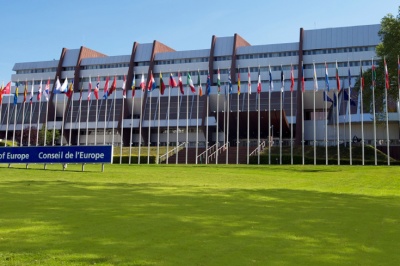 Q: The UN Human Rights Committee has criticised Ireland for not legalising abortion. Doesn’t that reveal how out of touch we are with the international community on this issue?

Ireland is under no legal obligation to legislate for abortion as a result of any comments from international bodies.  These same international bodies ignore the fact that abortion is legal up to birth in many countries, that babies with Down Syndrome and other disabilities are targeted by abortion, that sex selection abortion is permitted in many countries and that babies born alive after “botched abortions” are left to die.

Having said that, it is a really positive development that the UN Committee on the Rights of Persons with Disabilities has sharply criticised its sister organisation, the UNHRC, for promoting abortion in cases where unborn babies have a disability.