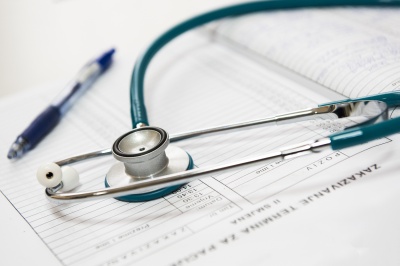 Q:  What about the death of Savita Halappanavar, didn’t she die because she wanted an abortion and was refused one, in a Galway Hospital?

A: The official report of the Coroner’s Inquest into the tragic death of Savita Halappanavar established that the actual cause of her death was a sepsis infection with a virulent anti-biotic resistant strain of E Coli, compounded by a series of systems failures that delayed the realisation by her medical team of the gravity of the risk to her life, and the timely implementation of the appropriate responses to it.

To their credit the doctors treating Savita didn’t blame Ireland’s laws for her death. They could have easily done so to deflect attention away from their mistakes but they didn’t. It was opportunistic abortion campaigners and journalists who dishonestly used this tragedy to push for abortion.

Shortly after the Savita Case broke in the media, news emerged that a woman from Ireland bled to death in the back of a London taxi immediately after an abortion at a Marie Stopes clinic in Ealing, London. Apart from a few minor media reports, the story was buried without a trace.

Here was a case where a woman actually died as a direct result of the abortion procedure itself and there was no media criticism of the abortion industry. Contrast this with the coverage of Savita’s death, where the media peddled the entirely false and misleading impression that Savita died as a result of Ireland’s pro-life laws. It’s a reminder of how biased and one-sided media coverage is on the abortion issue.