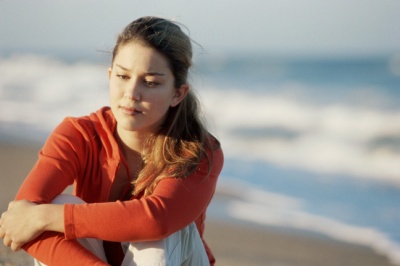 Q:  If a woman has an abortion are you saying she should be prosecuted and threatened with nearly a decade in prison?

A: The laws against abortion are there to protect women and unborn babies. Abortion is an extremely serious issue. It ends the life of an innocent baby in his or her mother’s womb. There should be deterrents in the law for something as serious as that. In the event, however, that any prosecution were to take place, it should focus on the abortion provider and not the woman seeking the abortion. Campaigners for repeal of the 8th Amendment know full well that in Ireland, just like in most other countries, women seeking abortions have not been targeted by the law or prosecuted.